David is is a partner in the firm’s Corporate Group and a member of the firm’s Executive Committee. David has extensive experience in structuring and consummating mergers and acquisition transactions and in representing banks, mezzanine lenders and private equity firms when they make investments in companies.

David adds value as a transactional lawyer through organization and collaboration with other members of a deal team to get the deal done efficiently.  Instead of simply raising legal issues without considering a client’s business objectives, he focuses on being a problem-solver by proposing creative solutions to issues that allow deals to move forward.  He also regularly spends time reviewing market data and networking with other service providers, critical to be able to help his clients assess whether they are getting a good deal.

David also represents many middle-market companies in a “general counsel” capacity by handling various business law issues.  He spends time developing personal relationships with each of his clients, knowing the insight gained from those conversations is crucial to serving as a better advisor to the company.  As a result, David’s clients can rely on his advice and judgment because he has taken the time to meet with the owners and executives of the company to understand their business.

Upon joining Levenfeld Pearlstein in 2009, David founded and currently serves as the head of the firm’s Employee Stock Ownership Plan (ESOP) practice, which serves clients who are involved in various types of transactions involving ESOPs. In addition to working on ESOP transactions and advising ESOP companies, he lectures frequently on ESOPs and has published articles in various publications about how ESOPs are an effective business succession strategy. David is also a member of the board of directors of two ESOP-owned companies and was a former member of the board of directors of the National Center For Employee Ownership (NCEO) and formerly served as the Executive Vice President of the Illinois Chapter of the ESOP Association. 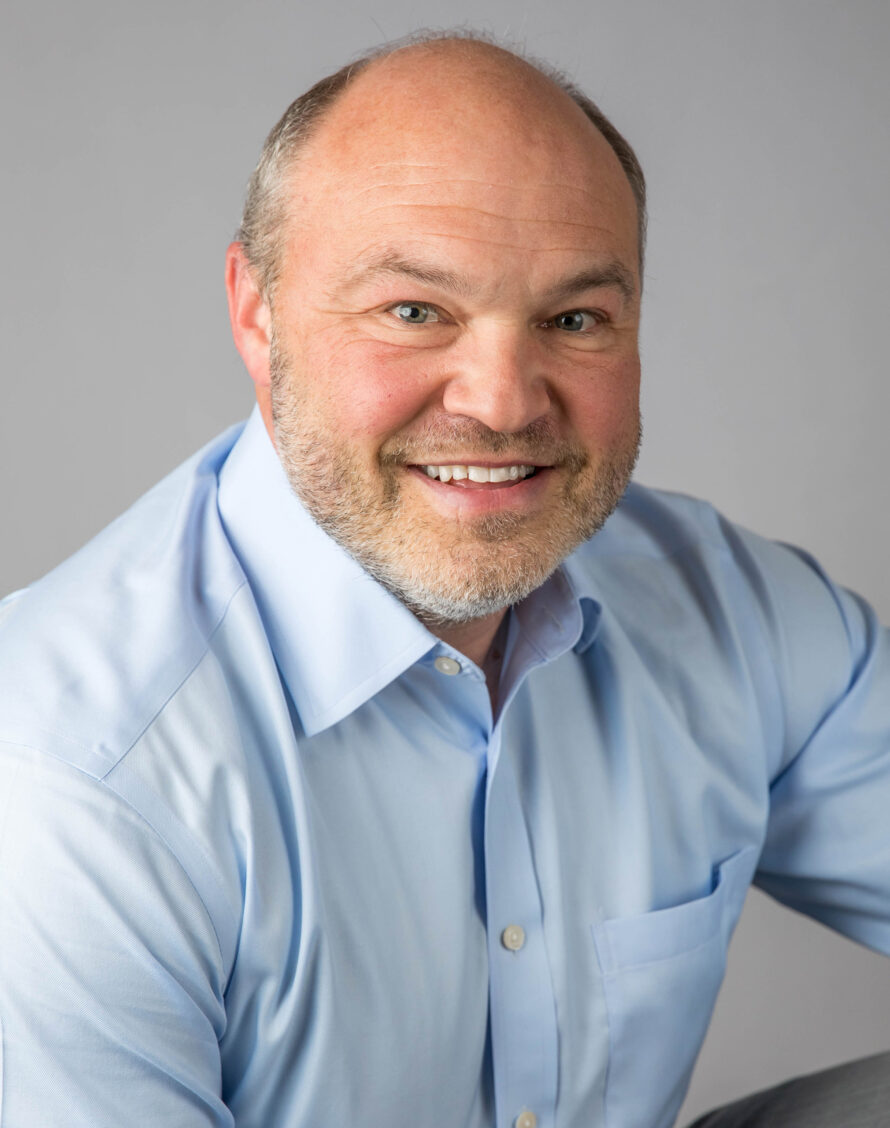 David in His Own Words

“Integrity and consistency are huge for us, and we have seen that throughout the time with David and his team.” 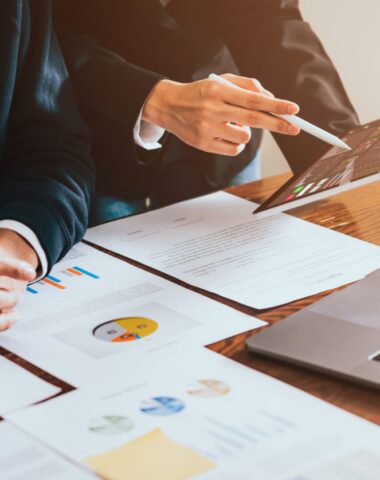 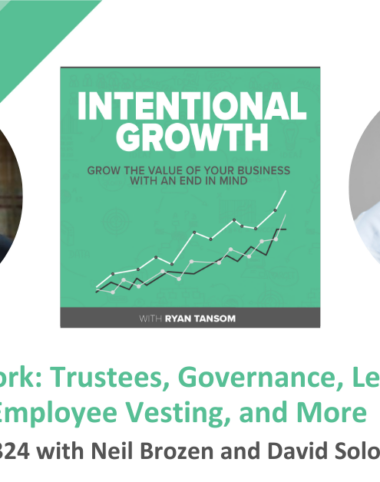 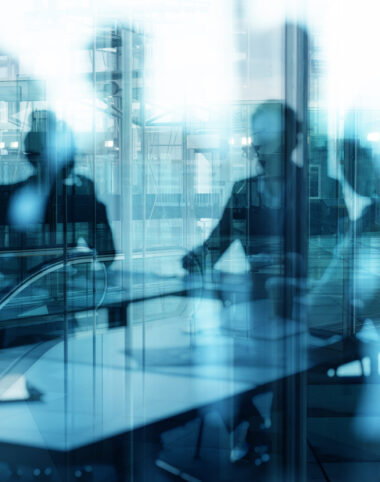 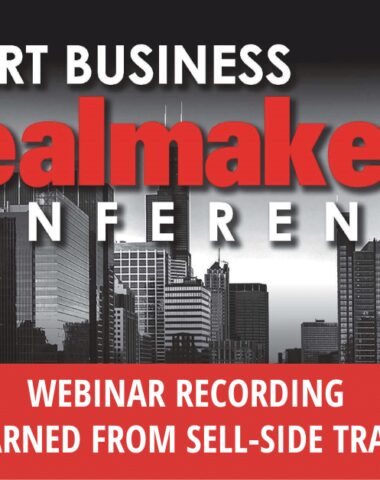 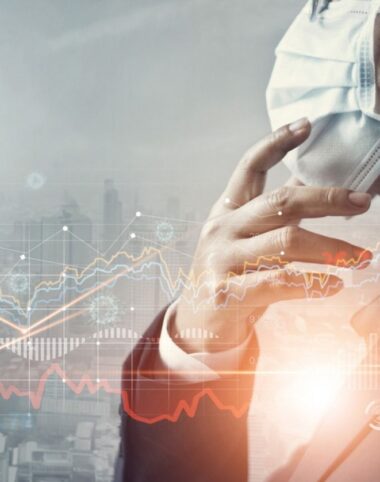 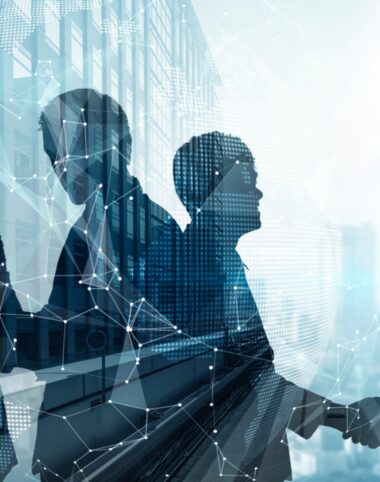 Key Takeaways for Businesses that May be Considering an ESOP 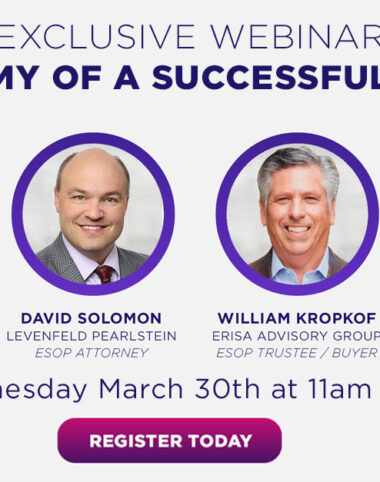 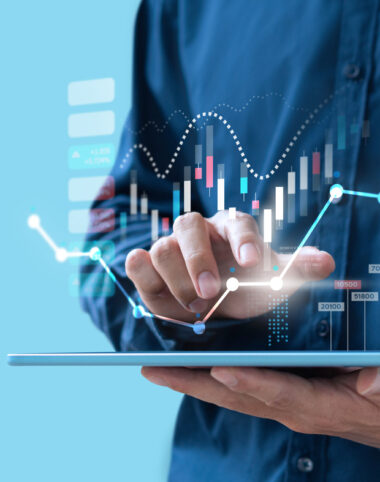 Becoming the Client: Why an ESOP Attorney Chose to Sell His Company to an ESOP 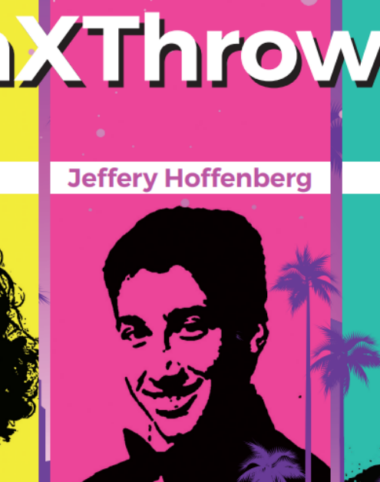 Join Us at the Chicago Dealmakers Conference on October 14, 2021 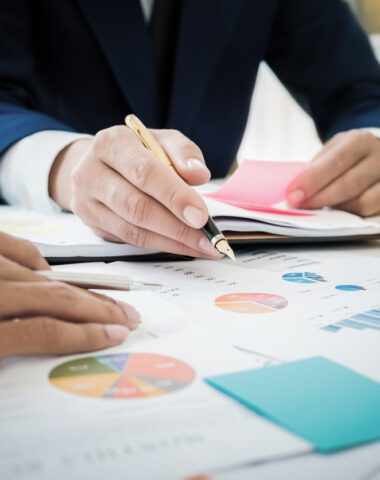 How Has the COVID-19 Pandemic Affected Mergers and Acquisitions? 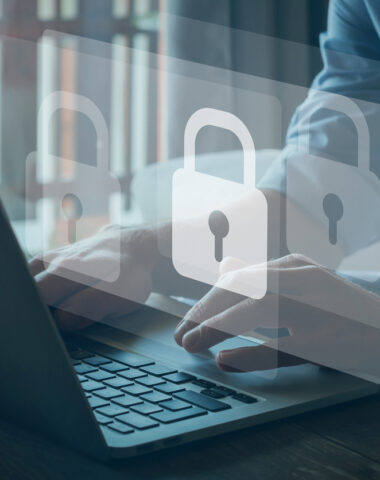 How to Address Cybersecurity Risks in a Private Placement Memorandum 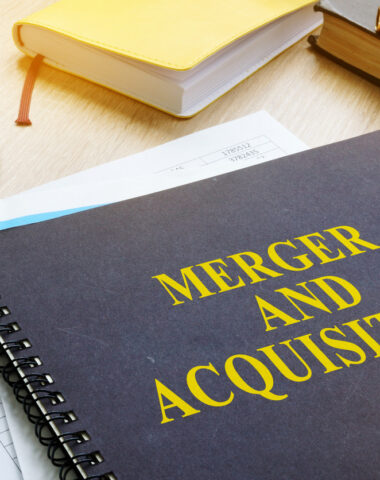 The Pandemic Didn’t Slow Down M&A – Are You Ready to Dive Into an M&A deal? 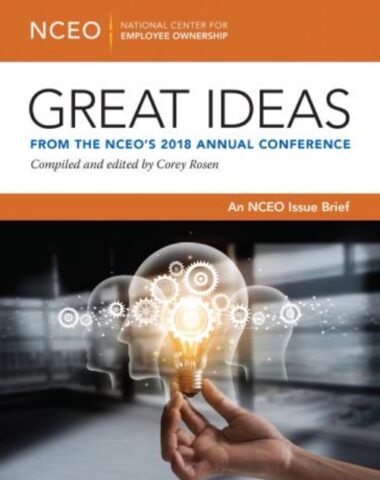