For more than two decades, LP has provided knowledgeable and innovative legal counsel to clients across a range of industries and scenarios. Review some of our previous matters, transactions, and cases below. 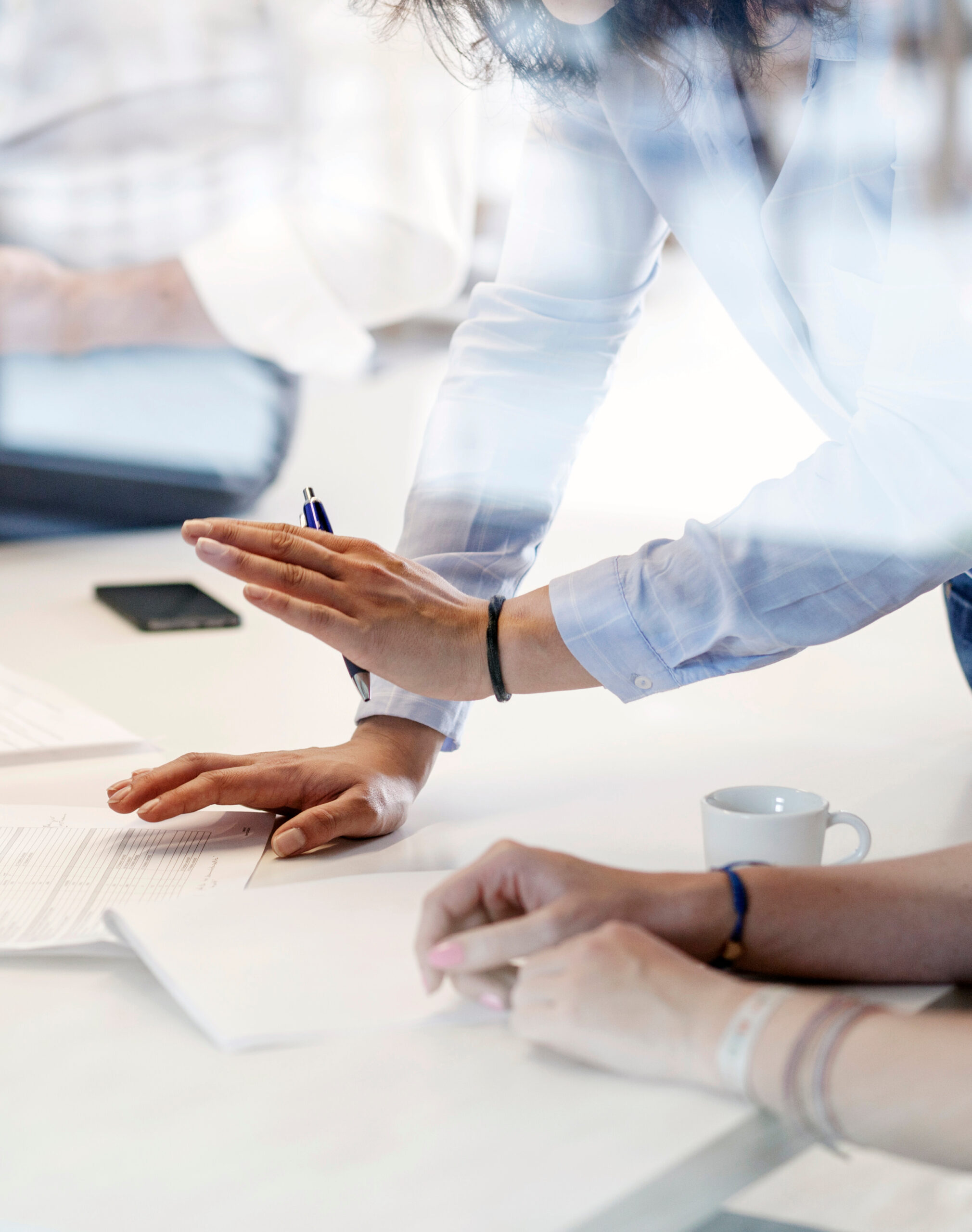 LP has represented a diverse mix of borrowers and lenders, including: