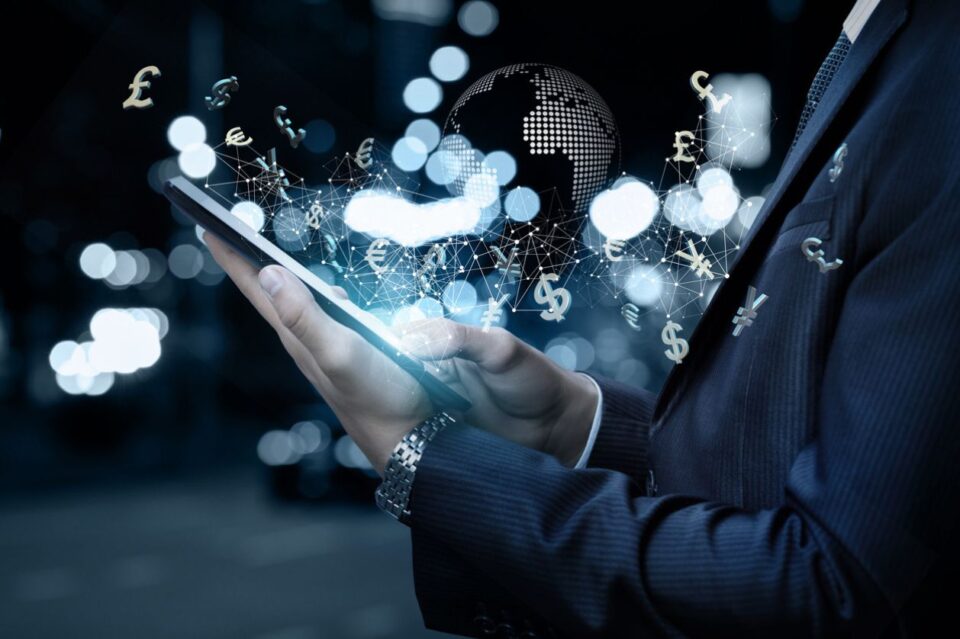 Increasing demand for transparency and tax rules focused on the ownership of foreign financial accounts and interests in foreign trusts and entities affect private wealth planning. There are steps you can take to comply with applicable disclosure and reporting requirements and also maintain a degree of privacy.

The Levenfeld Pearlstein Trusts and Estates Group is available to address the U.S. aspects of your wealth plan and coordinate with counsel in other countries to integrate U.S. and foreign planning.