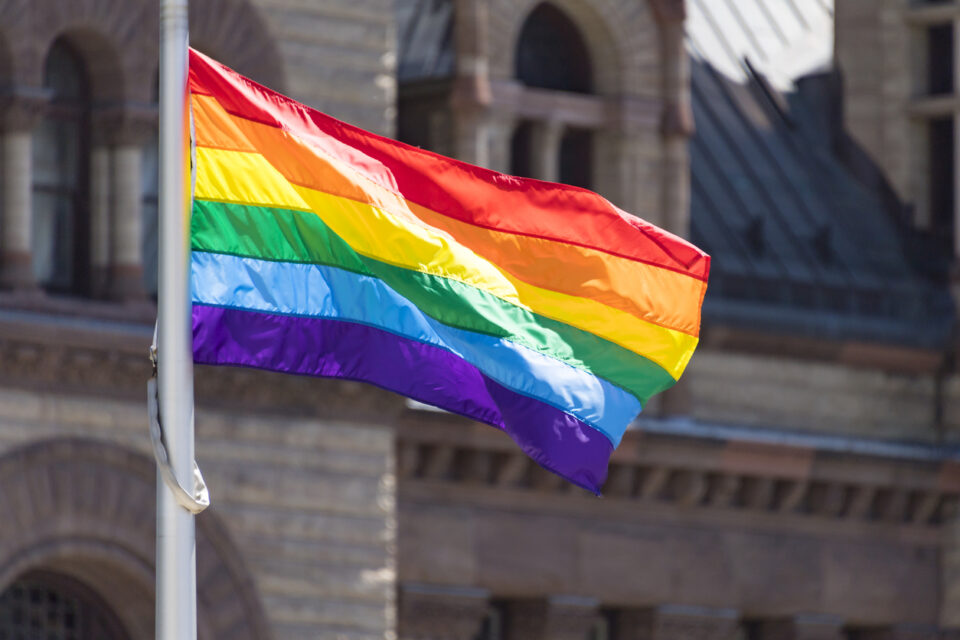 In a landmark decision, the Supreme Court ruled today that Title VII of the Civil Rights Act of 1964 prohibits employment discrimination on the basis of sexual orientation and gender identity.  The 6-3 decision authored by Justice Gorsuch was a surprise, setting out a detailed, interesting analysis of what it means to discriminate against someone because of their sex.

In Bostock v. Clayton County, Georgia, the Supreme Court held Title VII’s prohibition of discrimination based on sex necessarily includes discrimination on the basis of sexual orientation or gender identity. The Court found that “it is impossible to discriminate against a person for being homosexual or transgender without discriminating against that individual based on sex.” Justice Gorsuch, writing for the majority, cited as an example an employer with two employees, both of whom are attracted to men. The employees are identical except that one is a man and the other a woman. Firing the male employee because he is attracted to men is therefore sex discrimination, because the man is fired for traits or actions that the employer tolerates in his female colleague.

The case resolves a split in decisions between the circuit courts on this issue.  Additionally, many state and local laws, including the Illinois Human Rights Act and Chicago Human Rights Ordinance have already extended employment discrimination protections to individuals on the basis of sexual orientation and gender identity.

As we celebrate Pride Month, employers can take this opportunity to review and update their policies related to diversity and inclusion in the workplace.  Employers with equal employment opportunity policies that do not currently prohibit discrimination on the basis of sexual orientation and gender identity should revise these policies to include these protected characteristics.

As Justice Alito noted in his dissent, “it is appropriate to acknowledge the important victory achieved today” by LGBT Americans.

“[LGBT Americans] have worked hard for many decades to achieve equal treatment in fact and in law. They have exhibited extraordinary vision, tenacity, and grit—battling often steep odds in the legislative and judicial arenas, not to mention in their daily lives. They have advanced powerful policy arguments and can take pride in today’s result.”

Happy Pride Month to our LGBT colleagues, clients, and friends.