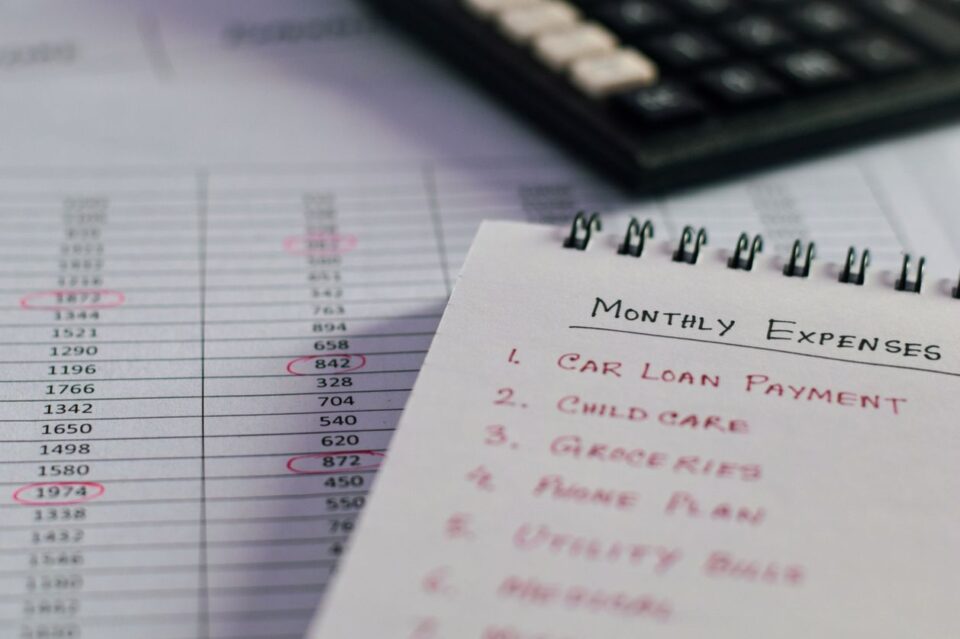 On October 21, 2022, the Internal Revenue Service announced the cost-of-living adjustments (COLA) to the limits on various employer-sponsored retirement and welfare plans, including employee stock option plans (ESOPs). Effective January 1, 2023, the ESOP limit for determining the maximum account balance subject to the general five-year distribution will increase from $1.23 million to $1.33 million, and the ESOP additional year threshold will increase from $245,000 to $265,000. In addition, the Social Security Administration has announced that the social security COLA would increase by 8.7% in 2023.

LP’s ESOP Services Practice is available to answer any questions you might have. For more information, see our additional resources on ESOPs:

Why Now Is the Right Time to Consider an ESOP

Becoming the Client: Why an ESOP Attorney Chose to Sell His Company to an ESOP