Why Now Is the Right Time to Consider an ESOP 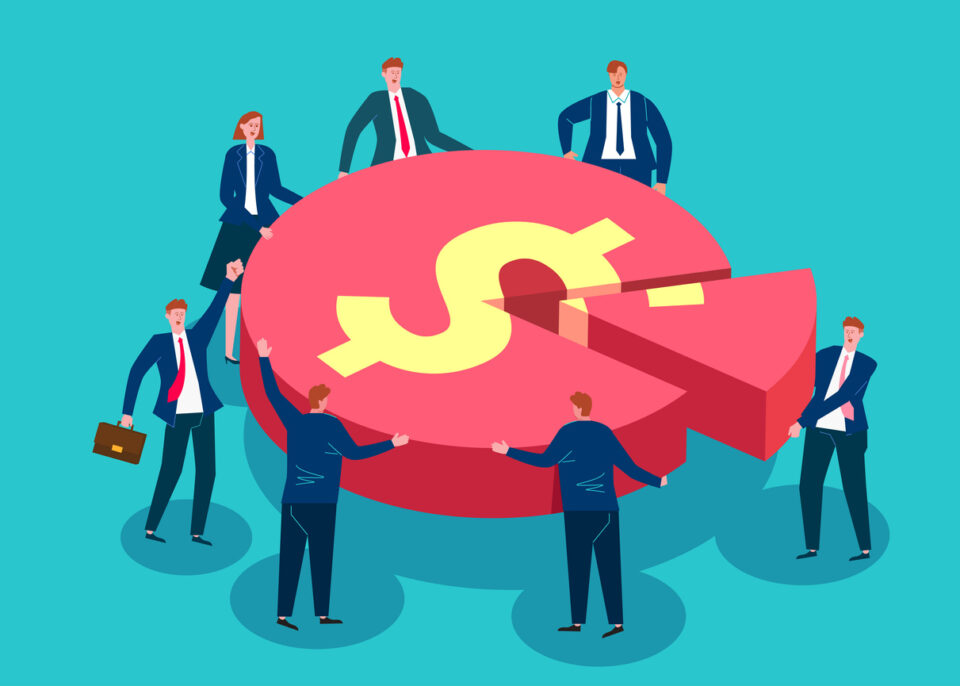 If I had a dime for every time a business owner told me or one of my partners that it was not the “right time” to think about the succession plan for their business, I would be a rich man. Too often business owners are so busy working on the day to day issues that affect their business that they put on hold any discussion with their advisors about what will happen to their business when they are no longer able or willing to run it on a day to day basis until they think they are ready (“the right time”). However, it is impossible for a business owner to know when exactly the “right time” to think about business succession issues will occur.

In fact, I am more convinced than ever that selling a business to the employees through an ESOP is a great way to ensure continuity and high performance throughout an organization to ensure long term success of the business after a sale.

Why an ESOP can be beneficial?

A sale of a company which does not involve an ESOP is generally an “all-or-nothing” deal where a third party purchaser acquires 100 percent of the assets or stock of the company, the new management group assumes control of the company, and, in most cases, the prior business owner ceases to be employed with the company immediately or within several months after the deal closes. However, in a transaction using an ESOP, the business owner is dealing with a friendly group of employees who are used to the former owner of the business being involved in the company’s operations so they will be willing to facilitate this transaction on a timetable acceptable to business owner.

In addition, most ESOP transactions are contingent on the owner staying around to help facilitate the transition. This is because when rank and file employees become owners of a company, they have to act differently, and it may take some time for employees to start acting like owners and to take more initiative and control over the operation of the business. Thus, an ESOP transaction is very attractive to an owner who isn’t ready to retire and who still wants to continue to be involved in the operations of the business but needs to get some liquidity for family needs or to start planning for retirement.

Another issue that can hinder the sale of the company may be limited access to financing, but ESOP deals can be structured so that owners can self-finance the deal by taking a note back from the company instead of taking all cash for their stock when they sell their company to an ESOP. Since business owners who are willing consider selling to an ESOP have a high degree of trust that their employees will be effective in running the business after the transaction, the business owner is more willing to take on the risk of being the creditor of the company after the sale.

For additional information on ESOPs, please see Navigating the Current Landscape: A Q&A with ESOP Experts or reach out to one of the skilled ESOP attorneys in the Corporate Group at Levenfeld Pearlstein.