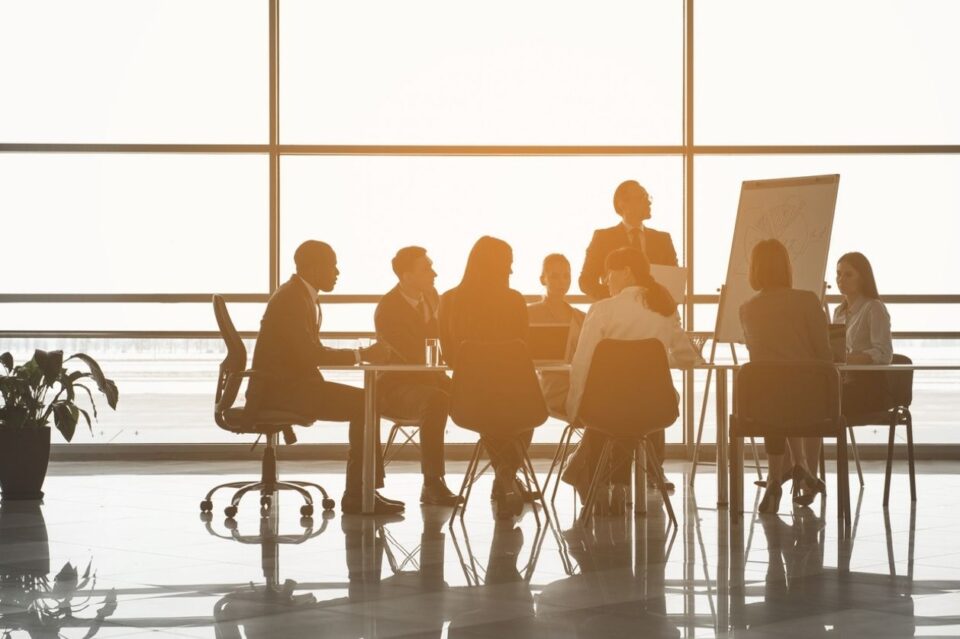 Even when authority is ceded to an executive committee or managing partner, partners often retain approval rights regarding matters like the election of a managing partner, election of members of the executive committee, mergers, new partner admissions, partner expulsions, borrowing funds over a specific amount, capital expenditures that exceed a designated amount, and other major transactions and expenditures.

Role of the Executive Committee

In most firms, aside from the aforementioned major transactions and expenditures for which partners often retain approval authority, the executive committee has the authority to make or delegate all decisions and the managing partner is responsible for the day-to-day management of the firm.

As a firm grows, the election process often becomes more complex so there may be a nominating committee for executive committee positions and the managing partner role. The partnership agreement may also include procedures for a run-off election process and requirements for department representation.

In a recent agreement, for instance, the firm allowed self-nominations, but required prior approval by the executive committee.

The most common approach is voting by percentage ownership. Other voting mechanisms include the following: (i) per capita voting (one vote per partner), (ii) voting by capital account balances, and (iii) voting by last year’s compensation amounts.

Firms decide which voting mechanism is right for them and, in some cases, there will be different voting methods depending on the decision.  For example, some decisions, such as approval of major expenditures, may be made by a simple majority, but decisions such as the removal of a partner may require a supermajority of 75% of the partnership.

Other Key Components of a Partnership Agreement

How to Handle Retirement Provisions in Accounting Firm Partnership Agreements