3 Reminders for Employers After an Employee Is Awarded $450,000 for His Unwanted Birthday Party 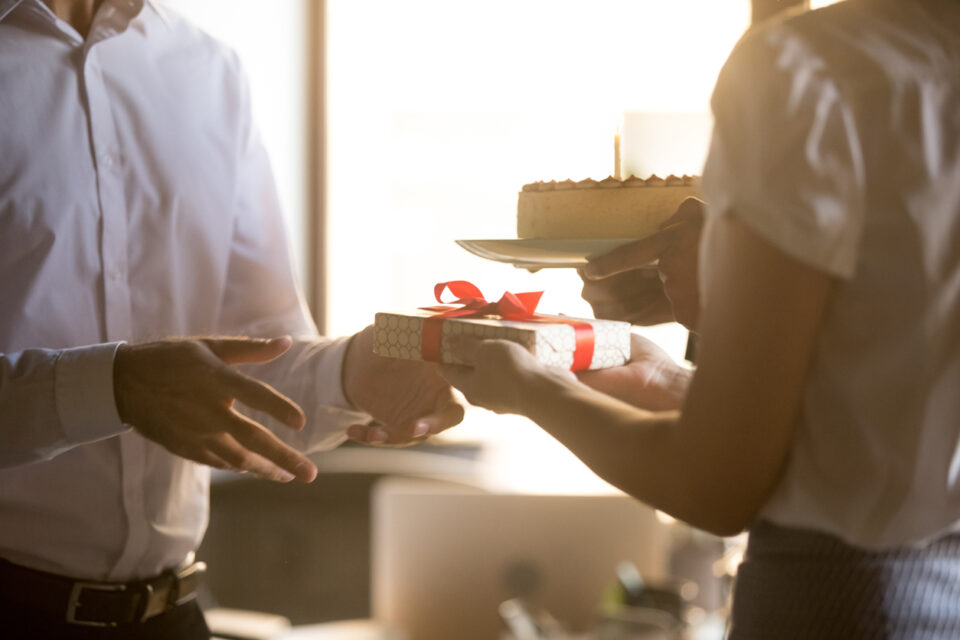 A jury recently awarded a Kentucky man $450,000 after his employer threw him a surprise birthday party against his wishes, and then terminated him for how he reacted. The employee, Kevin Berling, has an anxiety disorder and had asked his office manager not to celebrate his birthday because it would trigger a panic attack.

Despite Berling’s request, the company held the surprise birthday celebration for him at lunchtime. He quickly left and ate the rest of his lunch in his car, and then texted the office manager, saying that he was upset his request wasn’t accommodated. According to the lawsuit, the following day, he was “confronted and criticized” for his reaction and told that he was “stealing other coworkers’ joy,” which triggered another panic attack. He was sent home for the remainder of that day and the following day. A few days later, the Company fired him by email, citing their concern that he was angry and possibly violent (based on his behavior during the meeting regarding his reaction to the birthday celebration).

What employers should know

This case is a good reminder for employers regarding the obligation to accommodate mental health conditions, and how to handle mental health-related situations in the workplace.

Although Berling had told his office manager that he didn’t want a birthday celebration, the employer’s chief of staff admitted that she forgot to pass the accommodation request on to the person responsible for the office parties. Employers should make sure that employees understand that requests for accommodation must be taken seriously and referred to the appropriate individuals in the organization (usually, Human Resources) so that they can be handled correctly.

The case serves as an important reminder that employers should take mental health seriously, and also avoid making assumptions about mental health issues. In this case, the employer cited its “workplace violence policy” as justification for Berling’s termination, but the jury seems to have disagreed.

“I think the significance for employers is that they need to understand that they shouldn’t make assumptions about individuals with mental health issues,” Tony Bucher, an attorney for Berling, said in a statement.

While the birthday celebration triggered the lawsuit, the situation was exacerbated by how the employer handled the aftermath – in particular, how management discussed the situation with the employee (which triggered another panic attack) and then terminated his employment. When in doubt about how to handle a sensitive situation, pause before responding and reach out to your employment attorney for guidance.

If you have any questions about employees’ requests for accommodation, please reach out. A member of our Labor & Employment Group would be happy to speak with you.

Illinois Legislature Passes Mandatory Paid Leave for Any Purpose, to be Effective in 2024