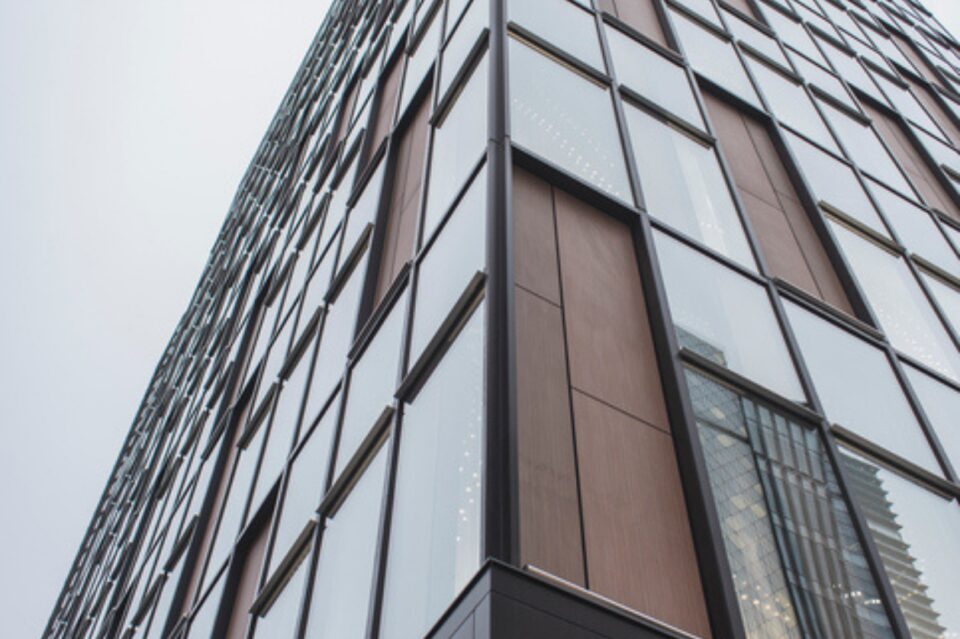 What is a vertical subdivision?

A vertical subdivision is simply a separation of a single parcel into multiple parcels, except that in contrast to the typical horizontal separation of a land parcel into lots, the vertically separated parcels subsist at, above and below the ground.  Take an apartment building with ground floor retail and consider that the ground floor retail can be one legal parcel and the apartment lobby and tower above can be the other legal parcel.

Why are vertical subdivisions used?

Most often vertical subdivisions are done in preparation for a sale.  The apartment building with ground floor retail is a good example.  Often times a developer might sell off the apartment building and keep the ground floor retail for itself, or vice versa.  Or an older building intended for redevelopment might be divided between office and hotel use, with different ownership of the two components.

What are some of the alternatives to a vertical subdivision?

What are some of the strategies for using a vertical subdivision?

Real estate owners should think about vertical subdivisions in a proactive, strategic way.  Often times the sum of the parts will be greater than the whole.  That is, the market may value a ground floor credit tenant retail use at such a premium that the value of an apartment tower sold to one investor and the ground floor retail sold to another is greater than value that the seller would realize if the building were sold as one.  This is not always the case, but a vertical subdivision is a means of positioning parts of a property in a way that is most responsive to relevant investor markets.

Even when an owner is not contemplating a sale, a vertical subdivision can allow the owner to finance portions of the building separately.  The same holds for an equity recapitalization.  Again, it is a matter of aligning legal ownership with function for potential market advantage.

What are some of the complexities with vertical subdivisions?

Vertical subdivisions of newly constructed property should be relatively straight forward as plans can incorporate the owner’s thinking on separation. Engineering challenges arise on separating older buildings (especially when engineering drawings are not available), as well as those with complicated sharing arrangements when it comes to parking and amenities.  Municipal laws are not always friendly to viewing vertically separated parcels as one for purposes of determining zoning and land use compliance.  It is important that a subdivision and any related reciprocal easement agreements be managed by a lawyer with experience in this area.  Rights granted to one vertically separated parcel can enhance its value, but can also detract from value and the ability to sell or finance the other parcel, so one needs to be thoughtful about the rights and responsibilities that one is creating and draft carefully.

What are some of the income tax benefits of a vertical subdivision?

Vertically subdivided parcels held by different taxpaying entities may make different tax elections that specially benefit an owner, given the strategy for that property.  Other opportunities arise because of the need to apportion tax basis between the parcels, a particularly compelling opportunity if one of the parcels will be sold meaningfully sooner than the other.  We have also seen benefit in the context of Code Section 1031 like-kind exchanges where the owner does not intend to rollover the entire selling price.  Due to the disadvantageous way that partial deferrals work under Code Section 1031, bifurcating the property into a portion that might be exchanged and another portion that is not exchanged can often increase the deferred gain.

Are you seeing more or less in the way of vertical subdivisions today?

Decidedly more.  In days when a building owner thought that he owned a building and not an income stream that could be monetized, there was less interest in vertical subdivisions, and they were done mainly on a reactive basis. Real estate investors today tend to view their properties as financial assets and are willing to deploy more sophisticated approaches to unlocking value on a proactive, strategic basis.