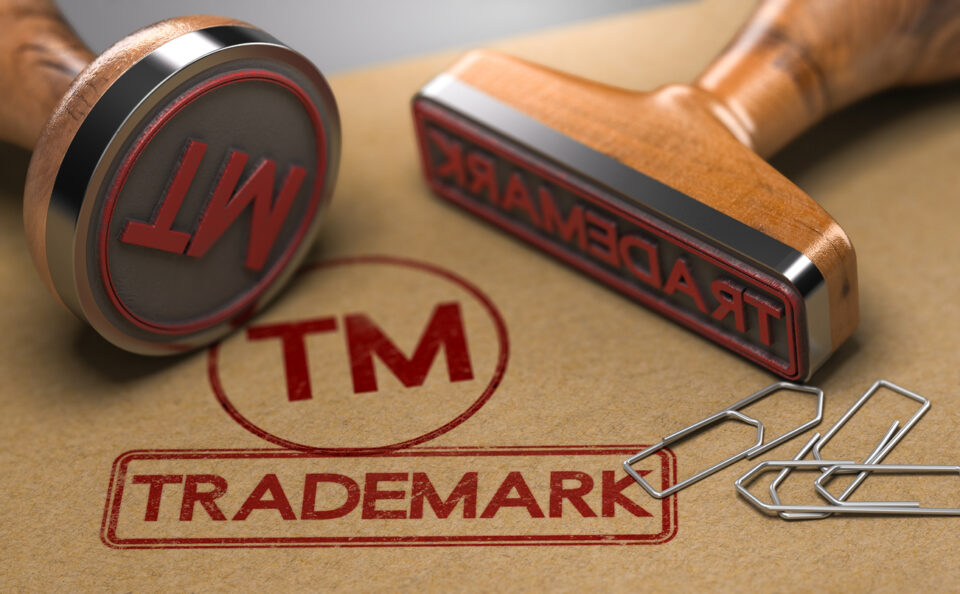 On April 23, 2020, the U.S. Supreme Court, in Romag Fasteners, Inc. v. Fossil, Inc., No. 18-1233, unanimously held that willfulness is not required to recover a defendant’s profits in trademark infringement cases. Prior to Romag, there was a split in the Circuit Courts as to whether a defendant had to willfully infringe for a court to order a disgorgement of profits.

Romag made fasteners for Fossil handbags and other products. Over time, Romag learned that Fossil’s factories in China were using counterfeit Romag fasteners, and Fossil did little to combat the practice. Unable to resolve the matter, Romag sued for infringement, and the jury awarded Romag $6.7 million in profits. Because the Court Appeals for the Federal Circuit refused to allow the profits award, Romag appealed to the U.S. Supreme Court.

The Court also acknowledged that willfulness still plays an important factor in determining whether an award of profits is appropriate. Writing for the majority, Justice Gorsuch stated that it is up to policymakers to reconcile the competing goals of deterring baseless trademark suits and respecting trademark rights in the modern global economy.

What does Romag Mean for Businesses?

Businesses should be prepared to take the following steps:

Businesses need to budget accordingly and recognize that it is becoming increasingly difficult to clear trademarks in our global economy. The fact that owners of unregistered (common law) marks have rights in the United States further complicates trademark clearance.