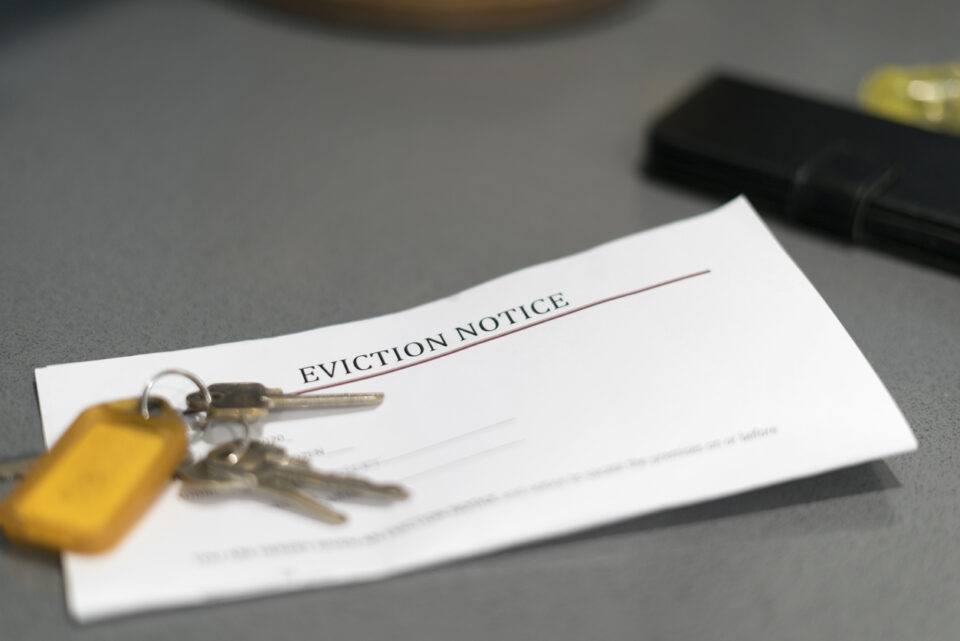 As we previously informed you, challenges to President Biden’s extension of the CDC’s eviction moratorium were inevitable and forthcoming almost immediately upon the enactment of the extension, which reinstated the ban through October 3, 2021, albeit in a limited form and scope. One of those challenges has now been successful, and the U.S. Supreme Court overturned the latest extension of the moratorium on August 26.

The Court was responding to an emergency petition brought by the Alabama Association of Realtors, a landlord group. In a 6-3 ruling, the Court concluded, as Justice Kavanaugh had previewed in an earlier decision, that the CDC had overstepped its authority and that Congress would need to pass its own legislation to authorize any new eviction moratorium.

Specifically, the decision stated that it “strains credulity to believe that the statute grants the CDC the sweeping authority that it asserts” and that even though the public has a strong interest in halting the spread of the COVID-19 Delta variant, “our system does not permit agencies to act unlawfully even in the pursuit of desirable ends.”

The Supreme Court’s decision does not affect Governor Pritzker’s eviction moratorium, which no longer prevents the filing of eviction actions against covered persons, but now stays the enforcement of eviction orders against those persons through September 18, a date which insiders say is likely to be extended.