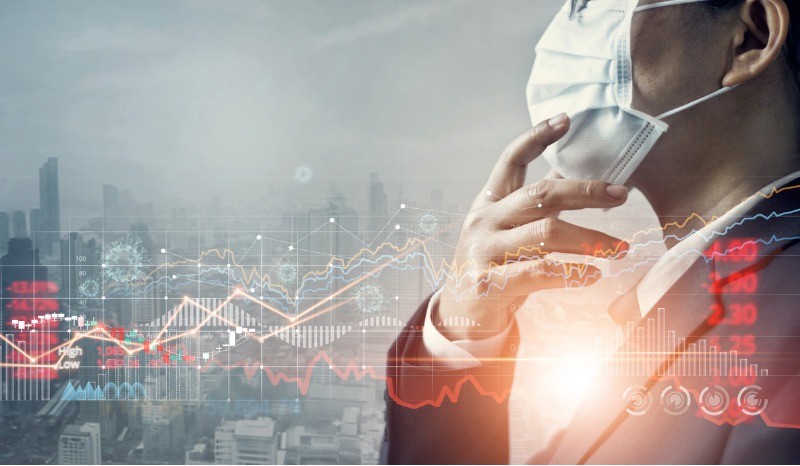 This article was originally published on February 4, 2021 and republished on October 12, 2022.

With rising interest rates and inflation, the loss of government subsidies, and the ongoing labor shortage, corporate directors and officers must be increasingly aware of their company’s financial viability and their own legal duties and obligations. Generally, corporate directors and officers owe a fiduciary duty to the company and its stockholders. However, when a company experiences financial distress and is insolvent, that fiduciary duty may extend to the company’s creditors. If creditors cannot be repaid in full by the company, those creditors may be incentivized to investigate potential causes of action against and recoveries from officers and directors.

The primary fiduciary duties of directors and officers are:

Directors and officers, however, are presumed to have made informed business decisions, in good faith, and with the belief that actions taken are in the best interest of the company. This presumption is known as the “business judgment rule.” Generally, a creditor will have to provide evidence to the contrary in order to prevail in any action alleging that a director violated this Duty of Care. In the recent Toys R Us case,[1] in a motion for summary judgment, the court found that directors did not get the benefit of the business judgment rule based on evidence that the directors in question “were not disinterested, failed to consider material information reasonably available to them, failed to consider reasonable alternatives, and abdicated the decision-making process” to the debtors’ CEO.

Toys R Us is a reminder that directors and officers of distressed businesses should implement best practices and policies to provide evidence that their actions were fair and reasonable, such as:

The last element results from the In re Nine West LBO Securities[2] decision, made in the context of a motion to dismiss, applying Pennsylvania law to particularly egregious facts. To date, no other courts have reached a similar conclusion.

Officers should also take note of the Nine West decision as the court found that an officer’s duty may be more limited than that of a director when it ruled that officers do not “owe fiduciary duties to a corporation regarding aspects of the management that are not within their responsibility or are within the exclusive province of the board,” but “may be held liable for breach of fiduciary duty to the extent that they have discretionary authority over, and the power to prevent, the complained of transactions, in which case they will be held to the same standards as a director.”[3]

The Duty of Loyalty, on the other hand, prohibits directors and officers from enhancing their own personal interests at the expense of corporate interests. There are a number of actions that directors and officers can and should take to demonstrate that they are not violating (or even have the appearance of violating) the Duty of Loyalty with respect to any company transaction, such as: