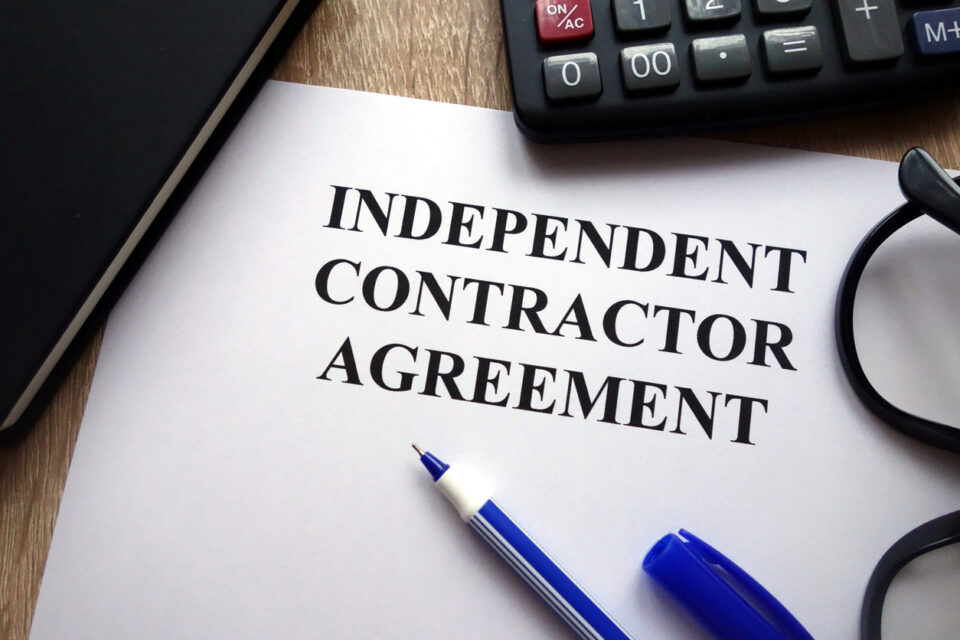 This week, the Department of Labor announced a new proposed rule clarifying the test for determining whether a worker is an employee or independent contractor under the Fair Labor Standards Act (FLSA). The rule would adopt the “economic reality” test to determine the worker’s status, which considers whether a worker is in business for themselves (independent contractor) or is economically dependent on the employer for work (employee).

In addition to these core factors, the proposed rule identifies three other factors that guide the analysis

The proposed rule is available for comment for 30 days. Typically, rules are given a longer comment period, which indicates that the DOL is making this rule a priority before any potential administration change in January.

If you have questions about the proposed rule, independent contractor rules, or other labor and employment matter, do not hesitate to reach out to the Labor and Employment Group at Levenfeld Pearlstein.