COVID-19 Eviction Moratoriums – Is There an End in Sight? 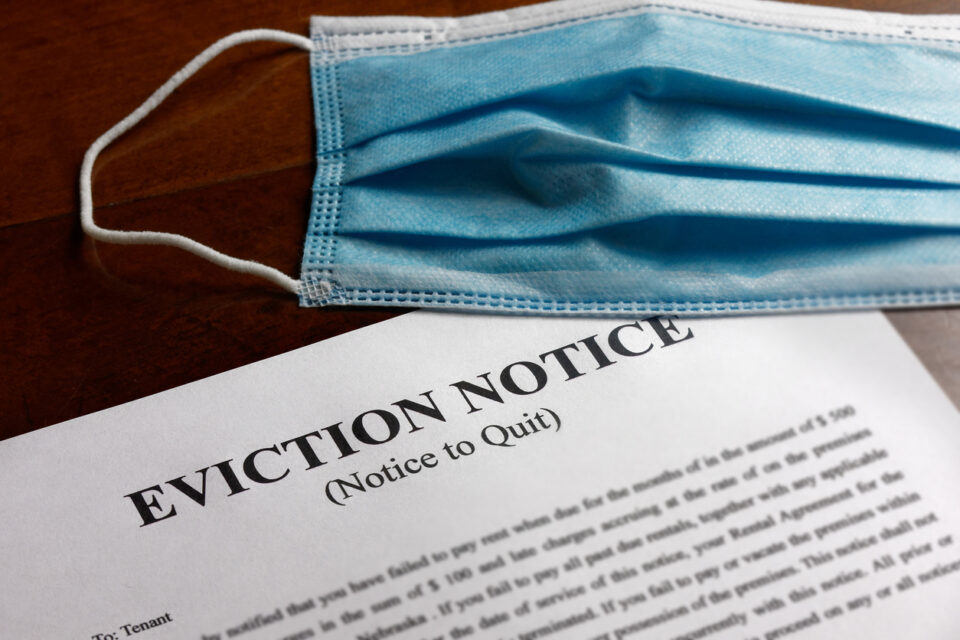 As both Illinois and Chicago plan for reopening, one wonders if that reopening will finally bring an end to Illinois’ eviction moratorium, which has been in place for the entirety of the pandemic and since its initial enactment in March of 2020. Renters can rest easy for at least a little longer, as on April 30, 2021, Governor Pritzker once again extended the moratorium through May 29, 2021. In the meantime, Landlords will continue to feel the financial strain caused by their inability to evict non-paying tenants that qualify as “covered persons” under the Governor’s executive orders. According to a report by ABC 7 News, Michael Glasser, president of the Neighborhood Building Owner’s Alliance estimates the rent delinquency during the pandemic could cost Chicago landlords $1 billion. According to the organization, it also found 65% of its members had planned to make fewer capital improvements and 46% had already cut their repair and maintenance budgets as a result of decreases in revenue due to lost rent. Note that the Illinois eviction moratorium is separate from and not affected by the recent rulings holding the CDC’s ban on evictions unconstitutional.

As we previously reported here, on February 25, 2021, Judge J. Campbell Barker of the Eastern District of Texas issued a 21-page ruling striking down the CDC’s moratorium, which has been in place since September 2020, as unconstitutional. Similarly, last week, on May 5, 2021, U.S. District Judge Dabney L. Friedrich for the United States District Court for the District of Columbia also threw out the CDC’s moratorium, stating that the CDC had exceeded its authority under the Public Health Service Act and that the order establishing the moratorium must be set aside. Specifically, Friedrich ruled, “[i]t is the role of the political branches, and not the courts, to assess the merits of policy measures designed to combat the spread of disease, even during a global pandemic. The question for the Court is a narrow one: Does the Public Health Service Act grant the CDC the legal authority to impose a nationwide eviction moratorium? It does not."

The Department of Justice is appealing both the ruling in Texas and Friedrich’s decision. Judge Friedrich has issued a temporary stay of her ruling and is considering the Justice Department’s request to extend that stay for a longer period pending appeal. The CDC’s moratorium has been challenged in several other courts and those challenges have resulted in conflicting opinions at the lower court level. The CDC’s ban is currently set to expire on June 30, 2021. At least 43 states and Washington, DC, imposed their own temporary bans on evictions during the pandemic, but the protections have not been uniform. The U.S. Department of Housing and Urban Development also has a separate eviction and foreclosure moratorium in place for federally financed housing, which is also scheduled to expire on June 30.

While the various federal and statewide moratoriums have ensured people kept their homes during the pandemic, they have not addressed the growing problem of back rent, which continues to pile up. In January, Moody’s Analytics reported that the nation’s renters owed $57 billion. Congress included $25 billion in its December stimulus package for rental assistance and another $27 billion in the American Rescue Plan Act passed in March. According to the National Low-Income Housing Coalition, there are currently about 200 state or local rental assistance programs open and accepting applications to get this large volume of funds distributed. To qualify, tenants must meet an income requirement, show they’ve lost income during the pandemic, and demonstrate a risk of homelessness.