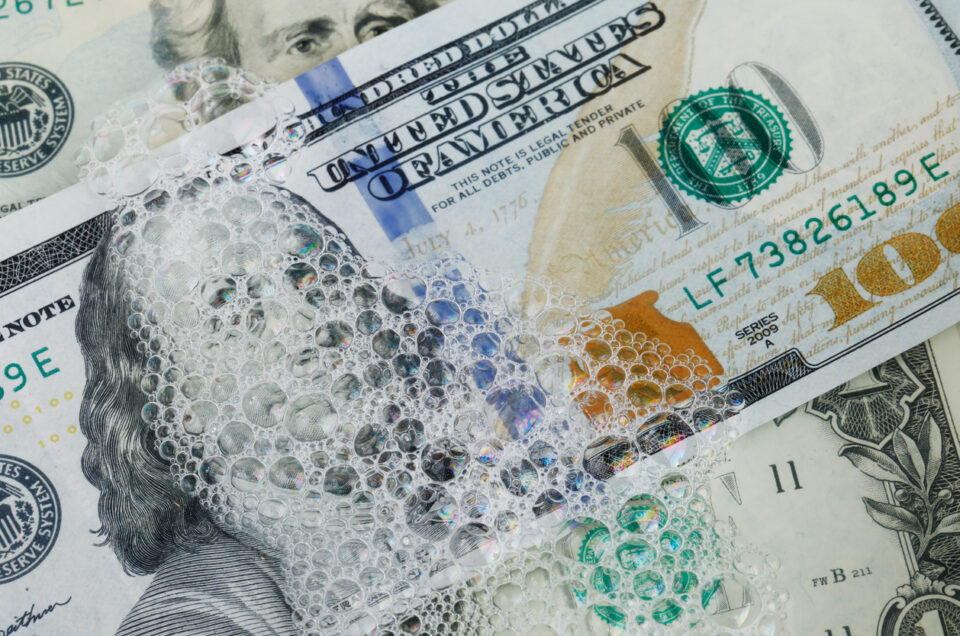 In the government’s continuing effort to combat money-laundering, Congress recently passed the Corporate Transparency Act (CTA) to require private companies to disclose their “beneficial owners” to the U.S. Department of the Treasury’s Financial Crimes Enforcement Network (FinCEN). The CTA is part of the National Defense Authorization Act (2021) and became law when Congress overrode the President’s veto.

The statute explicitly covers corporations and limited liability companies. Regulations will determine whether partnerships and trusts will also be required to report. The reporting requirements are not to apply to publicly traded companies, companies already subject to certain governmental regulatory schemes (e.g., banks and investment advisers), and larger companies with at least 20 full-time employees that reported at least $5 million of gross receipts on previously filed Federal income tax returns. Treasury is authorized to create additional exempt categories.

Information reported to the FinCEN will include names, birth dates, addresses, and either a passport or driver’s license number. Reports are to be accessible only by the government for national security, law enforcement, and intelligence purposes. Already critics have expressed concerns for data security given the sensitivity of information that may be susceptible to hacking or unintended disclosure. There will be procedures that allow access to reports by other governmental agencies and foreign law enforcement. Through a consent procedure, financial institutions may be permitted to access reports, which may take the place of some of the anti-money laundering (AML) and know-your-customer (KYC) disclosure procedures that financial institutions currently follow.

The CTA imposes substantial monetary penalties and fines for non-compliance. There is also the possibility of imprisonment for filing false reports or willfully failing to file.
While the anti-money laundering objectives of the CTA are certainly laudable, the approach is likely to create substantial administrative burdens on investors and small business owners. By analogy to other areas of Federal law that require disclosure of ownership and control of private entities (e.g., the tax code and anti-trust filing requirements for mergers and acquisitions), clients may have to turn to lawyers to determine if reporting is required and to make proper filings. When we look just at our own law firm and the number of private companies we form daily for our investor and business clients, the aggregate reporting is likely to overwhelm the government’s existing compliance capabilities, so we can fairly expect a new and robust government bureaucracy to enforce compliance. Like many well-intended but ill-considered laws, the CTA’s worthy objective of cracking down on the use of shell companies to hide money from illicit activities is likely to create outsized burdens on the larger business and investment communities.

As mentioned, compliance is not required before regulations are adopted. This should occur by January 1, 2022. We will keep you apprised of further developments in the interim.