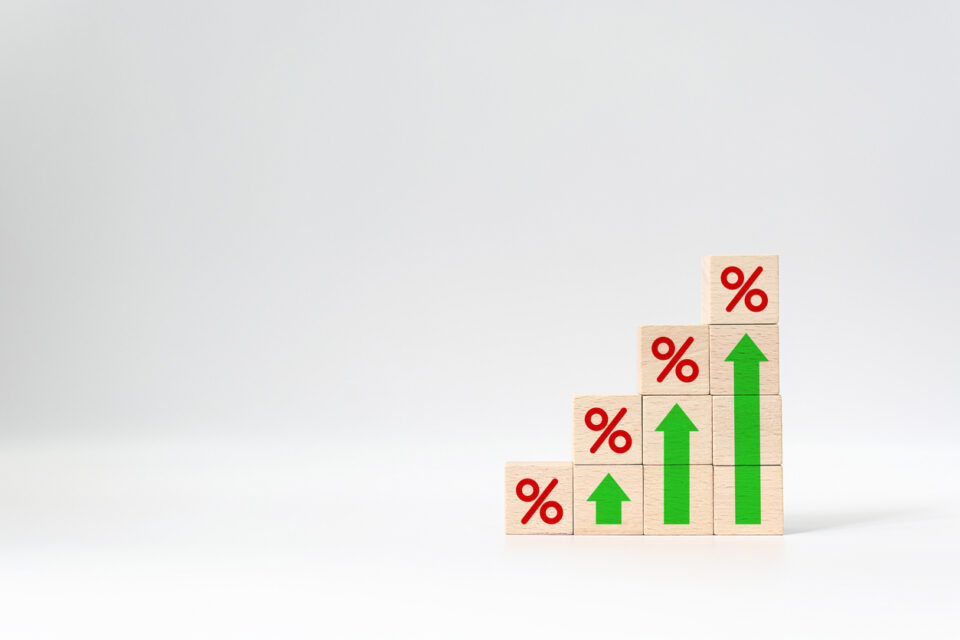 If approved, the constitutional amendment itself will not establish new tax rates. As has always been the case, the legislature and Governor can enact legislation changing the rate. They will just have the ability to charge different rates based on different levels of income.

In June of 2019, the Illinois legislature enacted and the Governor signed Senate Bill 687, which establishes the rates of tax (effective this January) should the constitutional amendment be approved.

The above rates can be further increased (or decreased) by the legislature and the Governor at any time in the future.

You can find out exactly how your Illinois income taxes would be impacted with this graduated income tax calculator.

Opponents of the Fair Tax argue that the rate increases will result in increased migration of businesses and business owners outside of Illinois. They note that Illinois is 49th in the nation for net population migration (only Alaska has a worse rate). Opponents of the Fair Tax also point out that the legislature and Governor have not sought meaningful spending or pension reform, and that Illinois taxpayers already bear one of the highest state tax burdens when taking account of income, property and sale taxes.

In order to pass, the constitutional amendment requires a yes vote from either (a) 60% of the votes cast for or against the amendment itself or (b) a simple majority of all of those voting in the election.