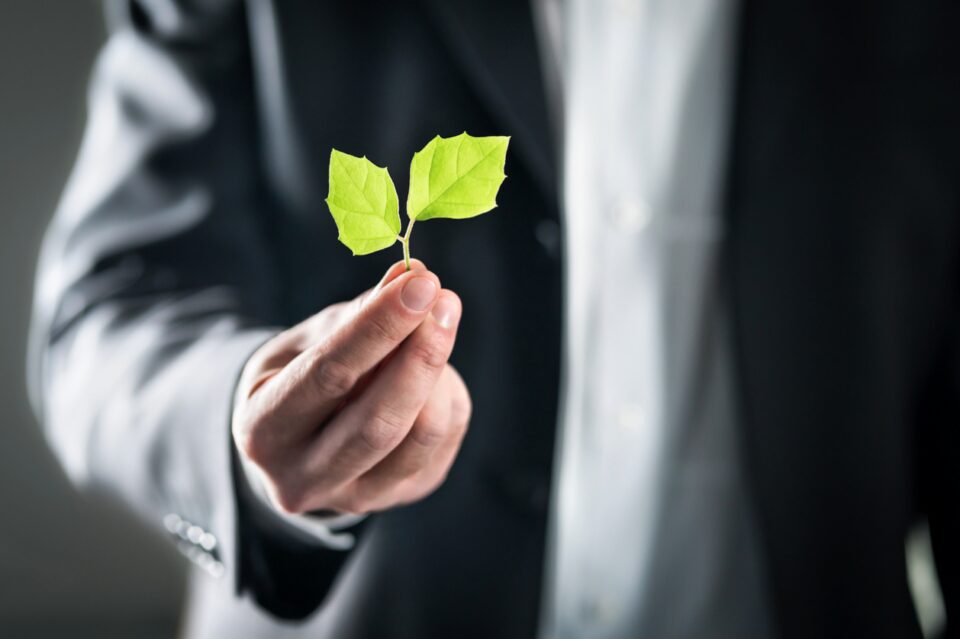 Beginning on the 2020 election campaign trail and ever since President Biden has made responding to climate change one of his highest priorities. Indeed, one of the President’s first Executive Orders (E.O. 14008) is entitled, “Tackling the Climate Crisis at Home and Abroad.”  In this directive, Biden ordered the federal government to “drive assessment, disclosure, and mitigation of climate pollution in every sector of our economy,” and directed federal agencies “to combat the climate crisis.” In response, the Securities Exchange Commission (SEC) appears to be on the verge of issuing comprehensive climate change disclosure requirements for public companies. As early as October 2021, the SEC is expected to issue new regulations which will likely require public companies to compile and disclose specific information as to how their operations contribute to climate change. It is important that public companies follow this SEC action and begin to respond to anticipated disclosure requirements.

The SEC first addressed climate change disclosures in February 2010 in a guidance document.  “Commission Guidance Regarding Disclosure Related to Climate Change” noted the increased public discussion and regulation of greenhouse gases in 2010, and suggested that regulatory, legislative, and other developments, including “physical effects of climate change” could have a significant effect on operating and financial decisions. The Guidance suggested that under a number of specified SEC rules and regulations, a company’s climate change issues may constitute a “material risk to the company,” and thus meet the general disclosure requirement. See Interpretation: Commission Guidance Regarding Disclosure Related to Climate Change (sec.gov).

While the Guidance provided a useful introduction, it did not establish any specific line items that all companies must disclose, such as greenhouse gas emissions, use of renewable energy, or risks to the company’s assets or operations due to such issues as flooding or wildfires. Without a clear SEC directive as to what types of climate change information is required, only 16% of public companies now report statistics such as greenhouse gas emissions in regulatory filings, though many companies provide this information in less accessible reports.

The Biden administration’s efforts to update climate change disclosure requirements began in March 2021. Citing 2020 recommendations by the SEC Investor Advisory Committee and the ESG Subcommittee of the SEC Asset Management Advisory Committee, the acting SEC chair requested public input on “facilitating the disclosure of consistent, comparable and reliable information on climate change.” See https://www.sec.gov/news/public-statement/lee-climate-change-disclosures. The request asked the public to consider fifteen categories of questions, including the following, which will likely be addressed in the new regulations:

During the 90-day comment period (which closed in June 2021), the SEC received over 400 comments. See https://www.sec.gov/sec-response-climate-and-esg-risks-and-opportunities. Many commenters, including large corporations, supported disclosure of climate change risk information, and in particular, disclosure of direct and indirect greenhouse gas emissions.

Some, however, objected to all climate change disclosures. For instance, in a March 25, 2021 letter, West Virginia Attorney General Patrick Morrissey wrote that the SEC should “stick to its core mission requiring statements that are material to future financial performance – not statements on issues that drive a political agenda.” Republican Senator Pat Toomey argued that the “push for more disclosure related to global warming has little to do with providing material information for investment purposes.” A few companies, such as Bank of America, noted the difficulties in calculating climate-related disclosures and requested a safe harbor from enforcement actions for inaccurate calculations or omissions. See Re: Request for Public Input on Climate Change Disclosures (sec.gov).

In recent weeks, new SEC chairman Gary Gensler has met with Biden and other top officials and indicated that climate-related disclosure is a top priority. Moreover, Democrats recently introduced the Climate Disclosure Act, which would require all public companies to submit to the government interactive, electronic reports disclosing all direct and indirect greenhouse gas emissions. Though new legislation may be unlikely, according to a new SEC agenda, the agency will be proposing climate disclosure rules as early as October 2021, and final rules could follow in 2022. Based on the recent statements, it appears that litigation is likely to follow. In any event, given the President’s strong priority to address climate change and its impact on financial decisions, at a minimum, SEC will likely issue a final, enforceable rule by the end of 2022 or early 2023.

Public companies would be wise to not wait for the final rule, however. In addition to monitoring actions by the SEC, public companies should take measures now to prepare for the anticipated additional climate change disclosure requirements. These steps include:

If you have any questions about the anticipated rule changes, please don’t hesitate to reach out.