SBA and Treasury to Release Business Names of most PPP Recipients 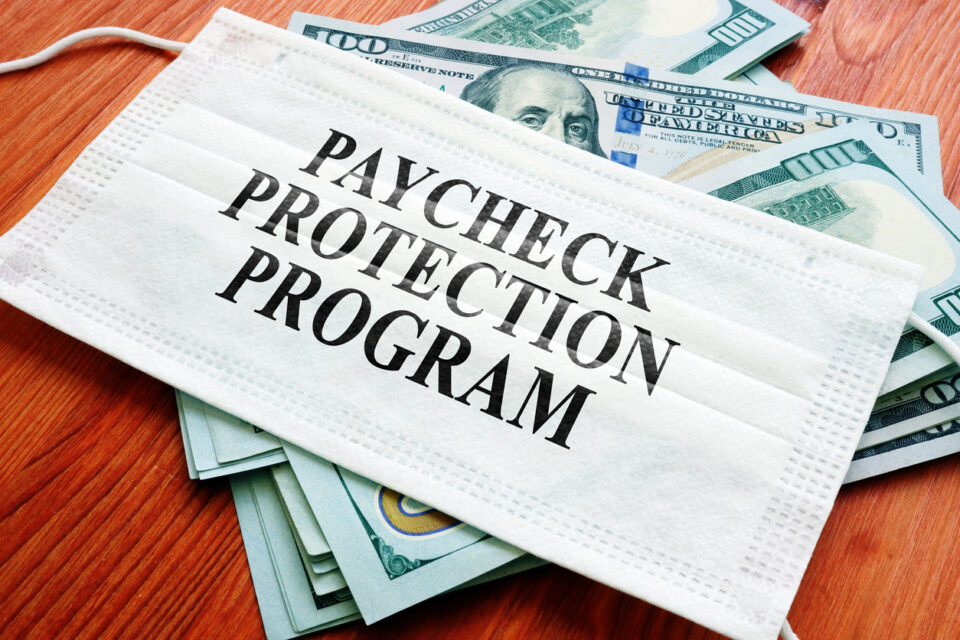 Late last week, the U.S. Department of Treasury and the Small Business Administration announced that they plan to release the names of businesses that received $150,000 or more in Paycheck Protection Program (PPP) loans. The disclosures will include the names of recipients and a dollar range for each loan, such as whether it was between $1 million and $2 million. Precise dollar amounts will not be disclosed. According to press accounts, nearly 75 percent of all loans were for $150,000 or more, so most borrowers would be revealed. How might this affect you, your business, or your reputation? It might not affect you at all but, if it might, this is something you should give a few minutes of consideration.

For many small businesses, the PPP program is an essential lifeline enabling them to pay their rent and keep their staff employed during a devastating and unanticipated pandemic. But it is not without controversy and criticism in some cases justified – allocated funds ran out quickly; those without good banking relationships were often left to fend for themselves; some big publicly traded companies (and some highly visible private companies), with lots of cash in the bank, were able to get the loans when many small businesses that needed the funds the most were not. Like most big government programs, especially those pushed through in a time of crisis, it is a mixed bag that can put a business and its reputation in the public eye (see, Potbelly, Shake Shack and a number of publicly traded hotel chains).

If there's a possibility that your customers, your vendors, or even your own employees might be suspect of your need for, or use of, PPP funds, give some thought to your response. For example, you may want to discuss how you used the monies, that without the loan you might have had to lay off staff, and that it is only forgivable if you use it as required. If you are transparent, authentic, and, of course, honest in what you say, these discussions can enhance your reputation and your company's goodwill in the eyes of those whose opinions matter to you.

For more resources and LP's response to COVID-19, visit this webpage.