Pride Month and What It Means 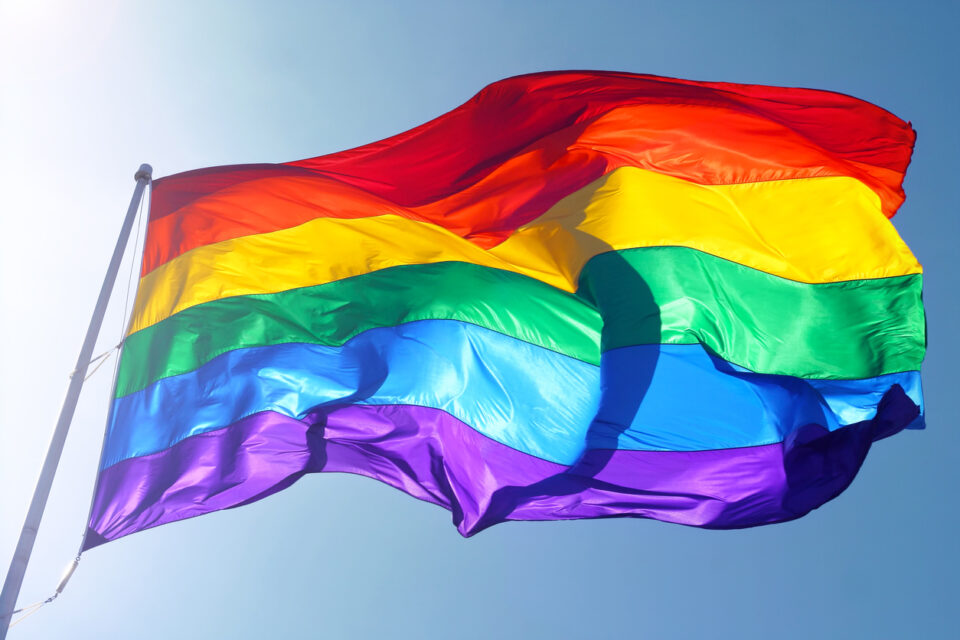 Many people wonder: What is Pride? Why does it occur in June? Why the rainbow?

The very first Pride events were a response — protests and riots – to a police raid at the Stonewall Inn in New York City’s Greenwich Village neighborhood that occurred on June 28, 1969. At that time, LGBTQ persons were not welcome in most bars. Bars that did welcome LGBTQ persons were often raided to break up LGBTQ-friendly spaces. Patrons were ticketed or jailed, and names were printed in the newspaper. Because newspapers were complicit in publishing the names of persons ticketed or jailed, many LGBTQ bar patrons lost their jobs and were shunned by their families.

The very first Pride marches and parades were a response to these raids. They were a grassroots effort to organize in the LGBTQ community that occurred yearly around the anniversary of the raid at the Stonewall Inn. They asked for acceptance from society.  Rather than hide away, LGBTQ persons started living openly—hence, “Pride.”  The Rainbow Flag became a symbol of the movement in 1978. You may have noticed that there have been several variations of the flag throughout the years.  It was meant to be constantly evolving and represent the “big tent” of persons who make up the LGBTQ community, including persons in the Black and brown communities, transpersons, and those who are intersex.

The movement eventually culminated in the United States Supreme Court striking down sodomy laws in Lawrence v. Texas in 2003, mandating that the Federal government recognize marriages approved by the states between two adults regardless of sex assigned at birth in United States v. Windsor in 2003, the finding that limiting marriage only to persons of the opposite sex assigned at birth was unconstitutional in Obergefell v. Hodges in 2015, and, most recently, that discrimination on the basis of one’s sexual orientation or gender identity is discrimination based upon sex prohibited by Title VII in Bostock v. Clayton County, Georgia in 2020.

Here at LP, our goal is to provide a consistent and unparalleled client experience. Part and parcel with that common goal is creating an open and inclusive environment. We have made, and are continuing to make, thoughtful changes in our approach to legal representation, including inclusive language in our estate planning documents and recently adding pronouns to our email signatures. We are always in the process of educating ourselves on how we can create an open environment.  We are also looking at thoughtful ways to shape our documents to be sure that they contain modern provisions that mirror our clients’ lives. It’s just another way that we provide a consistent and unparalleled client experience.