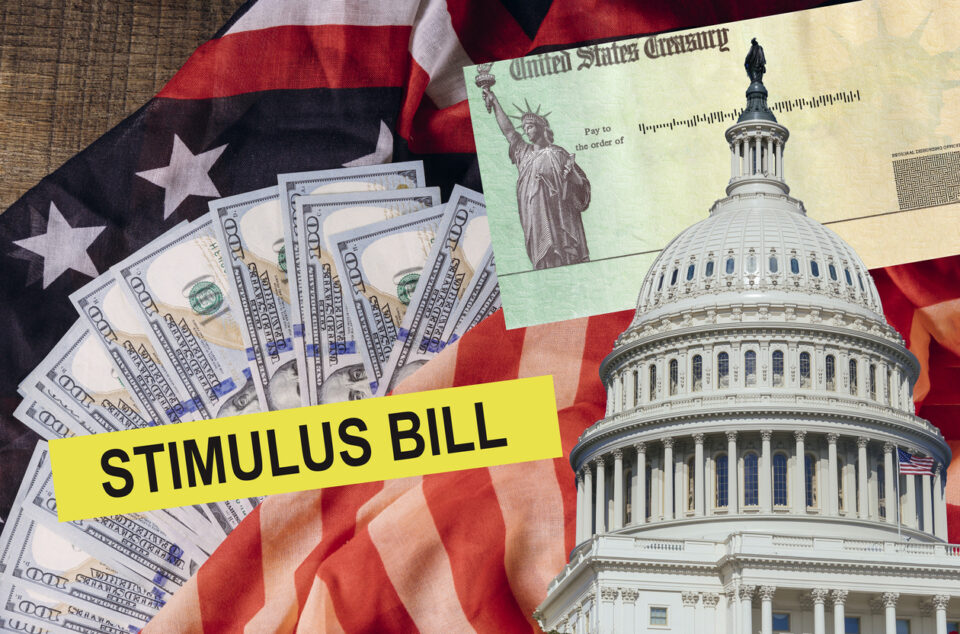 In one of our posts earlier this year, we noted that the Cares Act provided that PPP loan forgiveness would not be considered income. This was a departure from the general rule that taxpayers have taxable income when a loan is forgiven.

Treasury, however, issued a notice stating that taxpayers would not be able to deduct eligible PPP expenses (such as payroll) that give rise to the debt forgiveness. Treasury’s view was that if the government is in essence paying the expense (through a loan that does not have to be repaid), the taxpayer does not bear the economic burden of the expense and should not be able to deduct it. From a tax policy perspective, that seems reasonable enough. On the other hand, critics noted that denying the deduction was functionally the same as being taxed on the debt forgiveness and that Treasury was unilaterally nullifying Congressional intent. An equally reasonable point.

In welcome news, the pending COVID relief bill would resolve this issue in favor of taxpayers by allowing a tax deduction for eligible PPP expenses that give rise to PPP loan forgiveness. As of this writing, the COVID relief bill still needs to be signed by the President. We will continue to monitor for developments and update you as they become available.