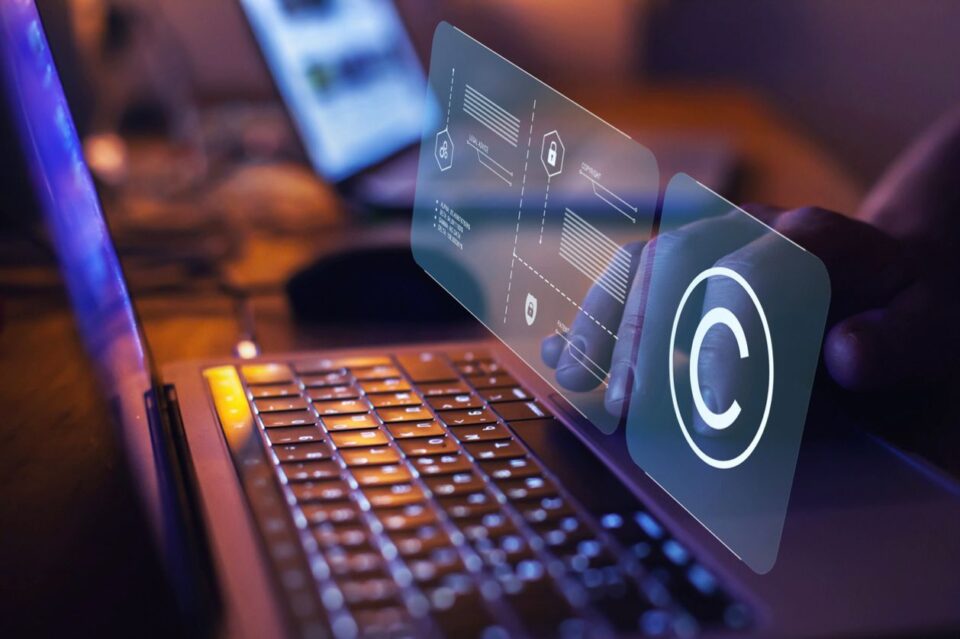 The Unitary Patent ultimately will make it possible to obtain patent protection in up to about 25 of the participating member countries of the European Patent Convention by filing a single document and paying one “set” of fees. At present, the participating Unitary Patent countries are Austria, Belgium, Bulgaria, Denmark, Estonia, Finland, France, Germany, Italy, Latvia, Lithuania, Luxembourg, Malta, Netherlands, Portugal, Slovenia, and Sweden. Other countries of the EU are expected to join at a later date. However, it is important to note that the countries that are not a party to the Unitary Patent system—such as UK, Spain, Poland, Switzerland, and Turkey—will continue to require validations, translations (as needed), and annuities to maintain patents in force in those countries.

Advantages of the Unitary Patent

The principal reason to opt for a Unitary Patent over the current individual country validation/annuity system is cost. Again, only one translation of the application will be required. However, the Unitary Patent system’s cost savings truly will be enjoyed through the long-term savings in annual and accumulated annuities.

As a rule of thumb, the costs for a Unitary Patent are break-even or about equal to the cost of obtaining and maintaining a validated European Patent, in about four countries. If patent protection is sought and obtained in more than 4-5 countries, the cost-benefit weighs in favor of the Unitary Patent. Conversely, if patent protection is desired in less than four countries, the cost-benefit likely lies with validating and maintaining a standard European Patent in the individual countries.

The Pros and Cons and the Unified Patent Court

If you have a large portfolio of highly-valuable Unitary Patents, you may want to consider that the validity of those patents will rest with a single, newly-formed court with no established track record. If your Unitary Patent is found to be invalid (or revoked), you will lose rights in all of the Unitary Patent member countries. Therefore, it is important to evaluate and balance the risk of possibly losing a Unitary Patent in a single court action against the reduced costs for obtaining and maintaining the Unitary Patent. We expect this risk analysis will vary on a patent-by-patent basis when considering, among other things, the relevant technology and prior art.

On the other hand, if your Unitary Patent is found by the UPC to be valid and infringed, that ruling will extend to all of the Unitary Patent member countries.

In addition, talks are currently ongoing regarding Supplemental Protection Certificates (SPCs) that will apply to Unitary Patents throughout the participating member countries. SPCs extend the duration of rights to various regulated, biologically active agents, namely human or veterinary medicaments, to compensate for the time needed to obtain regulatory approval and authorization to market these products.

There are many factors to consider in deciding whether to obtain a Unitary Patent, including: