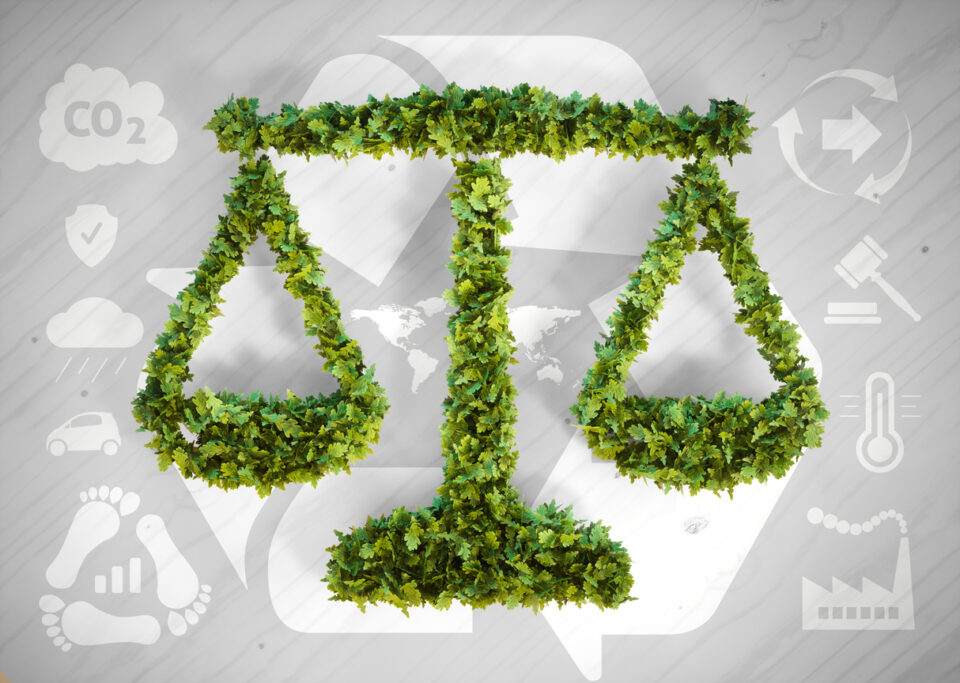 Environmental justice is a popular buzzword these days, but many wonder: will anything actually change? Despite previous inaction and false promises, there is much cause for optimism that the words “environmental justice,” fair treatment of all people with respect to pollution laws, will soon move into the mainstream.

In one of his first acts in office, Biden issued an Executive Order related to climate change, which, among other things, creates a goal that 40% of federal green investments should flow to disadvantaged communities to allow for economic growth to offset the potential closing of pollution sources. Just days after Biden’s Executive Order, Senator Duckworth co-sponsored a bill to fund community environmental funding and research, and several members of Congress sought legislation declaring a national emergency related to climate change, which contains language to reduce pollution burdens on low-income communities and people of color.

Aside from potential new legislation, the federal government is taking action to show a newfound commitment to environmental justice values. In what appears to be a quintessential case of environmental injustice in Chicago, a Lincoln Park metal-shredding business with a history of environmental citations has chosen to leave the high-income neighborhood for a disadvantaged community on the southeast side of Chicago, an area that is majority Latinx, surrounded by Black communities and which already suffers disease-causing air pollution problems.  In response, U.S. Housing and Urban Development officials are investigating Chicago’s zoning and land use practices for evidence of discrimination, and the Illinois EPA, which issued a permit for the new facility, is facing an environmental justice investigation by the USEPA.

These investigations are a harbinger of the new times: environmental injustice will not be given a free pass.

States are also upgrading their commitment to environmental justice, and it is reasonable to assume that, soon companies will be required to address environmental justice as a routine business activity.  Due diligence in corporate transactions will include consideration of matters of potential environmental injustice that historically have been ignored.  The common practice of buying undeveloped land, streamlining permits, and beginning operations in communities of color without citizen input will not be tolerated.  Instead, developers and corporations would be wise to study the facility’s environmental impact on the community and be prepared to work with citizens to address their concerns, and possibly engage in mitigation projects to offset environmental impacts.

The anticipated increase in environmental justice regulation is not a limitation on opportunities. Quite the contrary, because environmental justice is born of a commitment to equality, fairness and health to all, its implementation will present exciting new opportunities.  Biden’s Executive Order encourages massive government investment for green projects in disadvantaged communities.  Developers and corporations devoted to carbon-neutral, sustainable and other green products and construction will offer new business opportunities to otherwise neglected communities.  More importantly, Biden’s focus on green investment provides entrepreneurial opportunities to residents of historically disadvantaged communities that will not only curtail environmental destruction but will also improve economic conditions.