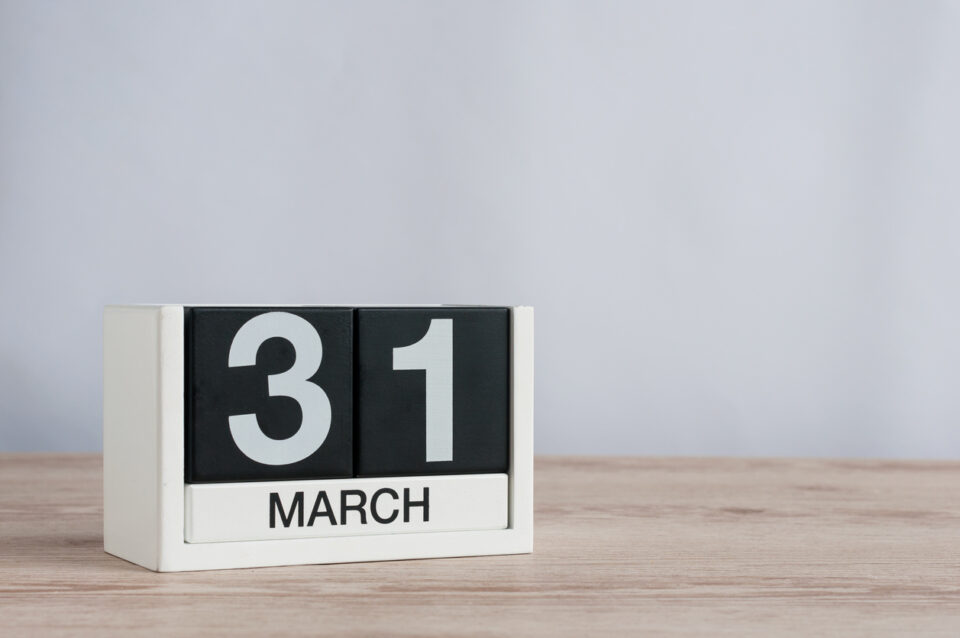 Within hours of taking the oath of office, President Joe Biden signed an executive order extending the nationwide residential eviction moratorium through March 31, 2021. The moratorium was originally enacted by the CDC on September 4, 2020 and went through December 31, 2020. On December 27, 2020, it was extended through January 31, 2021 with the enactment of the Consolidated Appropriations Act.

Renter advocacy groups such as the National Low-Income Housing Coalition (NLIHC) had been urging President Biden to take emergency action to extend the moratorium, noting that absent any action 30 to 40 million people would be at risk of being evicted come February 1. However, some are now expressing concern that the actions taken don’t go far enough. For example, both the National Multifamily Housing Council and the National Apartment Association issued statements shortly after the announcement of the extension expressing concern that the extension doesn’t do enough to address underlying financial issues.

According to Moody’s Analytics, renters currently owe about $70 billion — meaning the $25 billion in rental assistance Congress approved last month won’t be enough to prevent increasing trouble for both tenants and landlords. There are calls for a more comprehensive solution that will prevent a wave of evictions rather than pushing the problem further into the future. President Biden has called on Congress to provide an additional $30 billion in relief to struggling renters and landlords.

As a reminder, the moratorium only applies to “covered individuals.” The CDC’s order includes five criteria to qualify as a “covered individual” and requires a renter to take affirmative steps in order to show they qualify as a covered individual, including that individuals must make under $99,000 a year, couples must make under $198,000 a year or must have received stimulus payments under the Cares Act. Renters must swear under criminal penalty they have done everything in their power to pay rent and obtain other assistance before taking advantage of the new eviction protections. Renters are not released from rent payment obligations pursuant to their leases. Renters must also follow all the other terms of their leases and may still be evicted for reasons other than not paying rent.

State and local laws may supersede the CDC's order, so long as such laws provide "the same or greater level of public-health protection" as the CDC's order. Currently, Illinois’ residential eviction moratorium is in place through February 6, 2021, but Governor Pritzker has extended the moratorium every month since March 2020. Illinois’ eviction moratorium has similar qualifications to the CDC’s moratorium. Those qualifications as well as requirements for Landlords wanting to proceed with an eviction against an individual that is not covered under the moratoriums are listed in detail here: Illinois Eviction Moratorium Extended Again – With Revisions.

Levenfeld Pearlstein’s Real Estate Group continues to monitor the situation and will provide updates on any developments.