Laura B. Friedel, Becky B. Canary-King 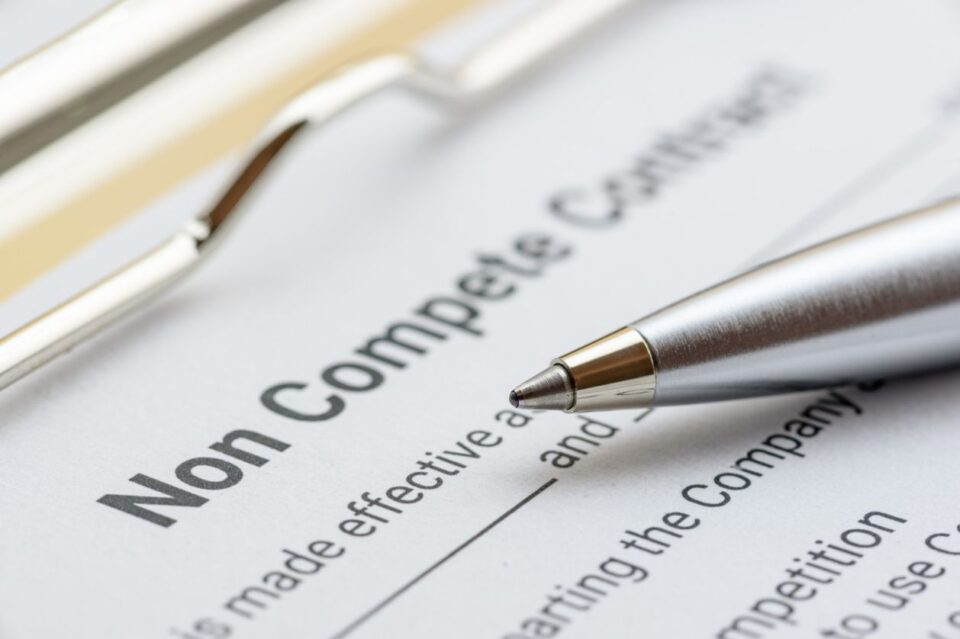 Notably, the proposed rule covers non-competes between employers and “workers,” which would include not only employees, but also independent contractors, interns, volunteers, apprentices, and sole proprietors.  However, as drafted, the proposed rule does not appear to prohibit agreements that limit post-employment solicitation of or acceptance of business from the company’s clients or customers, so long as the provision doesn’t have the same result as a traditional non-compete.

The FTC is currently seeking public comment on the rule through March 10, 2023.

We will continue to monitor the rule and provide updates as they become available. If you have questions about the proposed rule, non-competes or other employment matter, do not hesitate to reach out to LP’s Employment & Executive Compensation Group.

Illinois Legislature Passes Mandatory Paid Leave for Any Purpose, to be Effective in 2024