“Forever Chemicals” Are a Growing Environmental Concern: What Businesses and Individuals Need to Know 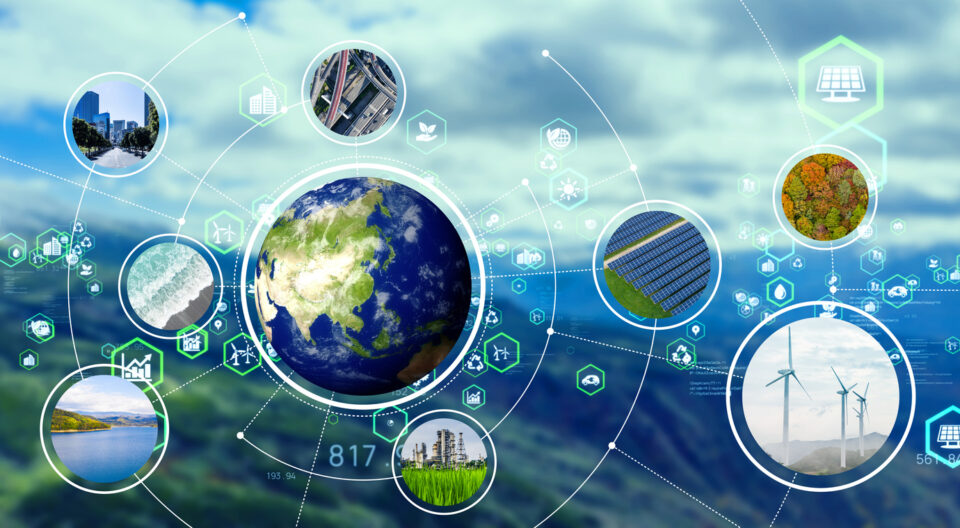 Though climate change dominates environmental headlines, health experts (and lawyers) are increasingly concerned about a ubiquitous group of chemicals known as PFAS (per- and polyfluoroalkyl substances).  The few people who have heard of PFAS were probably introduced to them through the 2019 film, “Dark Waters,” which featured an environmental lawyer struggling to bring attention to the hazards of PFAS after unexplained deaths of cows in rural West Virginia.

PFAS are known as “forever chemicals” because they are extremely difficult to decompose. They accumulate in the blood and have been linked to adverse health effects, including cancer and developmental delays. PFAS consist of thousands of similar human-made compounds, which were first developed in the 1930-40s, and used in commercial manufacturing beginning in the early-1950s. Valued for their water resistant and flame-retardant properties, PFAS are used in nonstick cookware (such as Teflon), stain-resistant fabrics such as carpets and furniture, waterproof outdoor gear, cleaning products, packaging, and even cosmetics. Due to their widespread use and the lack of regulation over disposal practices, PFAS are regularly found in groundwater, soil and air, and even in the blood of most people in the United States.

As with many chemicals, the United States Environmental Protection Agency (EPA) has been careful (arguably overly careful) to regulate PFAS. Though, since 2020, EPA has required many companies to report the use and release of PFAs, the chemicals remain largely unregulated. In October 2021, the Biden administration announced a plan for comprehensive regulation of PFAS. The plan provides a three-year timeline for setting drinking water limits and designating certain PFAS as hazardous substances under the federal Superfund law known as CERCLA. As a harbinger of regulations to come, last month, EPA issued guidelines reducing the acceptable levels of two common PFAS in drinking water, PFOS and PFOAs, from 70 parts per trillion (ppt) to just .004 ppt for PFOA and .002 ppt for PFOS. These guidelines are not enforceable, but will be very influential in setting federal drinking water standards in the future. Additionally, in accordance with its plan, on August 26, 2022, EPA proposed to designate PFOA and PFOS as “hazardous substances” under CERCLA. See EPA Proposes Designating Certain PFAS Chemicals as Hazardous Substances Under Superfund to Protect People’s Health | US EPA. The hazardous substance designation will, if finalized, increase disclosure requirements for releases and greatly expand the class of those liable for the remediation of these PFAS. Once EPA publishes the proposed hazardous substance designation in the Federal Register (anticipated in September 2022), the public will have a 60-day comment period. The Biden administration will also conduct further research on the health impacts of various concentrations of PFAS, intends to regulate their use, and will accelerate government-funded cleanup of areas with known PFAS contamination.

Some states, such as Michigan, New Jersey, California and New York have already established or proposed drinking standards for PFAS. In September 2020, Illinois announced that it will test all community water supplies for PFAS.  Recently publicized test results show that 6 out of every 10 residents of Illinois obtain their drinking water from a utility from which at least one of the PFAS has been detected.  PFAS contamination has been found throughout Illinois, including Chicago and several suburbs, smaller cities such as Peoria and Rockford, and even in rural areas. In January 2021, Illinois EPA issued a PFAS Statewide Health Advisory that provides guidance (albeit unenforceable) to local officials to protect the health of water consumers. Last December, Illinois EPA proposed groundwater standards for six PFAS.  Further state regulation is likely forthcoming. See https://www2.illinois.gov/epa/topics/water-quality/pfas/Pages/default.aspx.

In the meantime, private lawsuits against PFAS manufacturers, and even retail companies with products using PFAS, will undoubtedly accelerate. A federal judge recently certified a class action against PFAS manufacturers, including 3M and DuPont, for potential health impacts to plaintiffs in Ohio with certain PFAS blood levels in their bodies. In the last few months, a cosmetic company was hit by a proposed class action in New Jersey for failure to warn consumers about PFAS used in cosmetic mascara, and McDonald’s and Burger King were sued in separate federal class actions for allegedly including PFAS in their food product packaging.

Given these rapid and expected regulatory developments, it is important for manufacturers to determine from their suppliers whether their products contain PFAS, and if so, to take measures to determine if a there is a viable alternative. If companies are currently disposing of PFAS, they should ensure that they are sent to a safe landfill. As a precautionary measure, companies may want to review their insurance policies to assess whether PFAS liability is covered. Finally, from a healthcare point of view, we should all be aware of PFAS, whether in drinking water or in the products we purchase, and educate ourselves about the risks of exposure.

You may also be interested in the following articles: