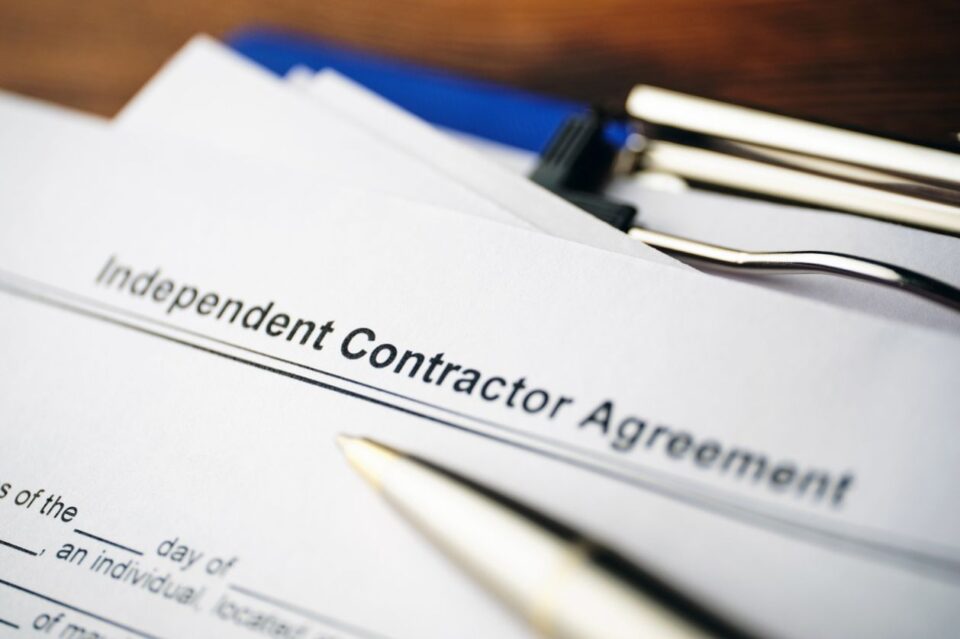 On October 11, 2022, the U.S. Department of Labor announced that it will publish a Notice of Proposed Rulemaking on October 13 to determine whether a worker is an employee or an independent contractor under the Fair Labor Standards Act (FLSA).

While we have not yet seen the rule, the DOL has indicated that it will do the following:

We will keep you posted as the proposed rule progresses. If you have questions about the proposed rule, independent contractor classification, or other labor and employment matter, do not hesitate to reach out to the Employment & Executive Compensation Group at Levenfeld Pearlstein.