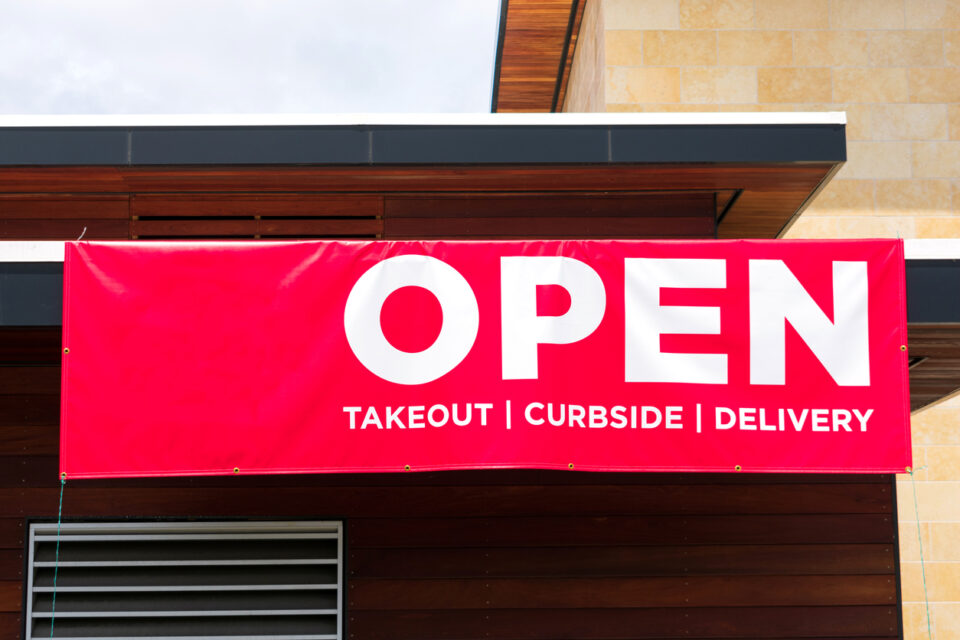 As you know from following our posts, and in your day to day business dealings, the issue of force majeure has taken center stage in discussions between contracting parties, in particular, landlords and tenants. We addressed this issue in detail in our March 27, 2020 post, linked here again for your convenience. Basically, force majeure is a contractual provision that identifies certain unexpected events that may relieve a contracting party from liability for failure to perform, such as Typically, these provisions include events such as: acts of God; epidemics; government laws or regulation; curtailment of transportation facilities or services; war; acts of terrorism; civil disorder; strikes; work stoppages; fires; flood; severe weather; earthquakes; or hurricanes. Not every contract has these provisions and the ones that do, in all likelihood, do not address the particular circumstances many of us are operating under, thereby creating unique disputes that most courts have not, as yet, addressed.

In one recent case, however, a Chicago bankruptcy judge ruled on a claim by a commercial tenant that the force majeure provision in its lease entitled it to a rent reduction. (In re Hitz Restaurant Group, Bankruptcy No. 20 B 05012) In its Opinion, the Court held that Gov. Pritzker’s Covid-19 Executive Order, imposing public health restrictions on certain businesses, triggered the lease’s “force majeure” provision, thereby entitling a tenant to a rent reduction. The lease provision, in this case, provided that: “Landlord and Tenant shall each be excused from performing its obligations or undertakings provided in this Lease, in the event, but only so long as the performance of any of its obligations are prevented or delayed, retarded or hindered by. . . laws, governmental action or inaction, orders of government....” The Court held that the Executive Order constituted “governmental action” as contemplated in the Lease, hindered the debtor’s ability to perform by prohibiting it from offering “on-premises” food and beverages (allowing take out only), and was the proximate cause of debtor’s inability to pay rent.

As the Executive Order did not prohibit the tenant from performing carry-out, curbside pick-up, and delivery services, the Court held that the tenant’s obligation to pay rent was reduced in proportion to its reduced ability to generate revenue due to the Executive Order. Therefore the tenant would still have to pay a portion of the rent attributed to the services it was still legally allowed to offer.

Cases such as these will always be fact-specific and analyzed in the context of it a particular lease provision. Nonetheless, the fact that a federal court applying Illinois law has laid out the general contours for these claims is significant. At least until another Court weighs in.