Put Your Commission Agreements in Writing: 10 Things to Include in Sales Representative Agreements 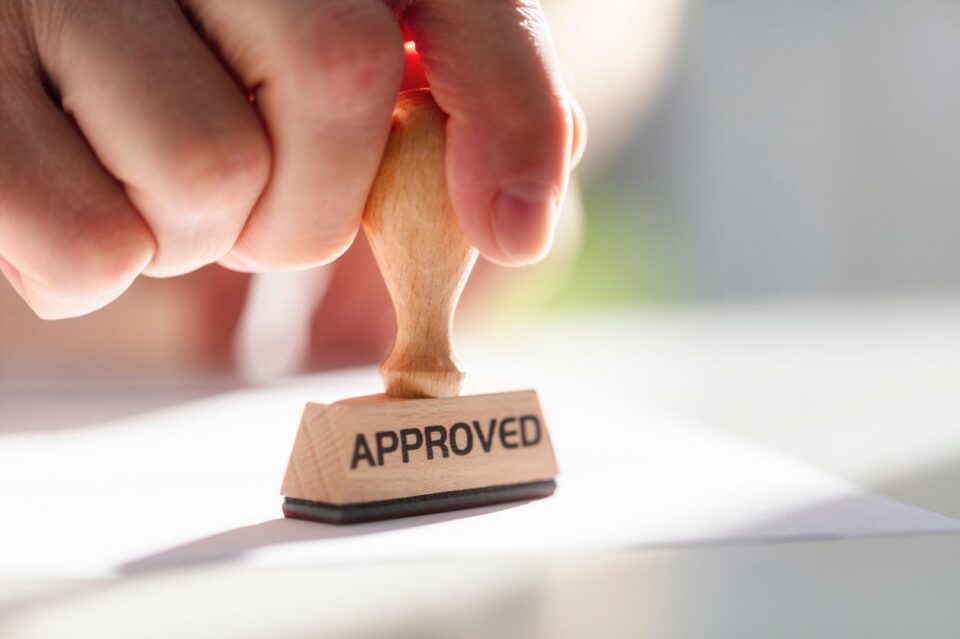 Many companies do not formalize commission arrangements with sales representatives in a formal contract. They shake hands, they have a custom of paying a certain rate for several years, or they agree in a series of emails and never distill those down into a contract.

You want your commission agreements in writing. If you don’t, and a dispute arises with a sales representative, your lawsuit just became far more expensive, because the first step (before fighting about whether the rep is owed money they say they didn’t get paid) will be to argue over what the agreement was. This is a costly step in a lawsuit that can take years, and that is easily avoidable.

And if you underpay (even unintentionally), your sales rep may be entitled to three times the amount of the commission they are owed, plus the fees their lawyer charges to sue you.

Here are the top 10 things to include in every sales commission agreement to protect your company:

LP has significant experience advising clients in connection with relationships with outside sales representatives. If you have any questions, please don’t hesitate to reach out.