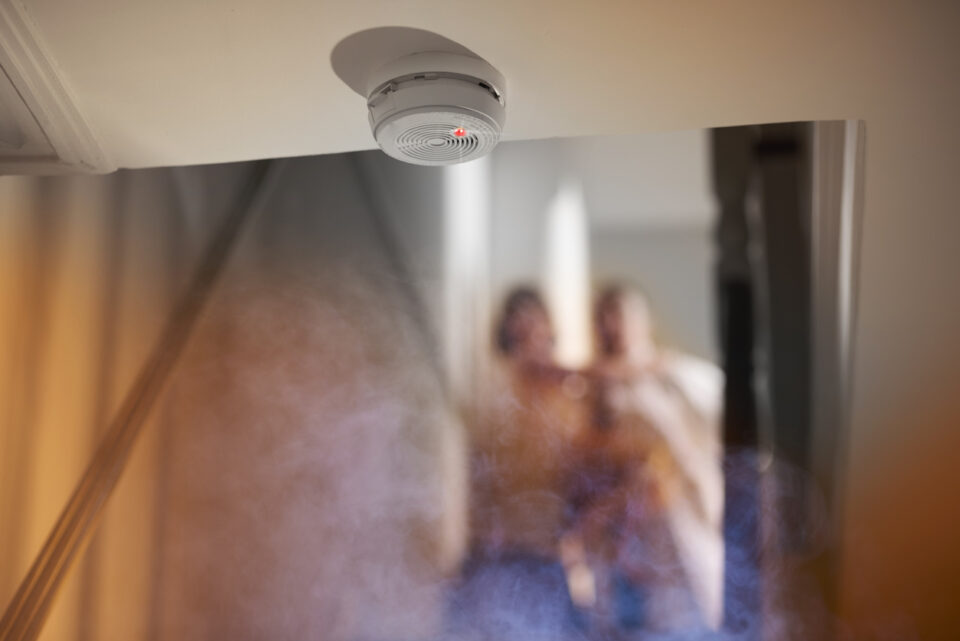 To shed light on the new law, this is an explanation of options for restricting cannabis consumption in units.

As always, LP’s Community Association Group is available to provide legal guidance to condominium and community association boards regarding options for restricting cannabis consumption in units. This includes adopting smoking bans and enforcing restrictions on smoke / odor transmission in compliance with the new law.

The “Past Due” Predicament: Practical Advice on Collecting Unpaid Assessments