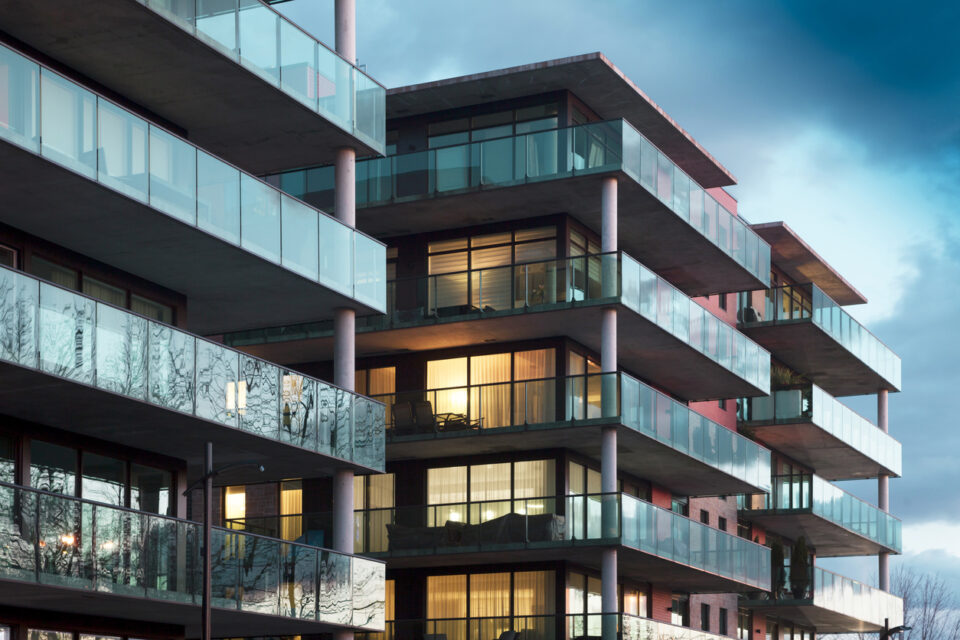 A recent amendment to Section 19(a)(7) of the Illinois Condominium Property Act ("Act") mandates that Illinois condominium associations provide the personal phone numbers and e-mail addresses of all unit owners of an association upon request.  It is our opinion at Levenfeld Pearlstein, which is shared among many associations, managers and other industry experts, that the legislation is overly broad and does little to nothing to protect the privacy of individual Illinois condominium owners, which will most likely result in an amendment to the revised Section 19 at some point in time.

To that end, two Chicago Aldermen, Brian Hopkins (2nd) and Brendan Reilly (42nd) have taken the initiative to address the issue on behalf of their constituents.  On January 17, 2018, Aldermen Hopkins and Reilly introduced a Chicago ordinance to reverse the effect of Public Act 100-0292 (which contains the amendment to Section 19 of the Act) and would allow Chicago condominium associations to limit the release of unit owner names, addresses, e-mail addressed, phone numbers and weighted votes and to restore to the condominium boards the discretion to protect the individual unit owner's rights to privacy. The ordinance has been submitted for legal review to examine whether the City of Chicago may utilize its Home Rule Authority[1] to address the issue in lieu of amending the Act.

On January 22, 2017, Alderman Hopkins issued a press release stating that the City may enact legislation that trumps the State requirement and, thus, the ordinance he and Reilly proposed could effectively protect condominium owners within the Chicago from having to release the e-mail addresses and phone numbers.

As of the date of this publication, the matter has been referred to the City of Chicago City Council Committee on Housing and Real Estate for consideration. LP will keep you apprised of updates as they become available.

[1] Home Rule powers are detailed in Article VII, Section 6 of the Illinois State Constitution which states that a municipality with a population of more than 25,000 residents are "Home Rule" units of government and, unless a State statute mandates otherwise, a local ordinance will trump the requirements of the statute.