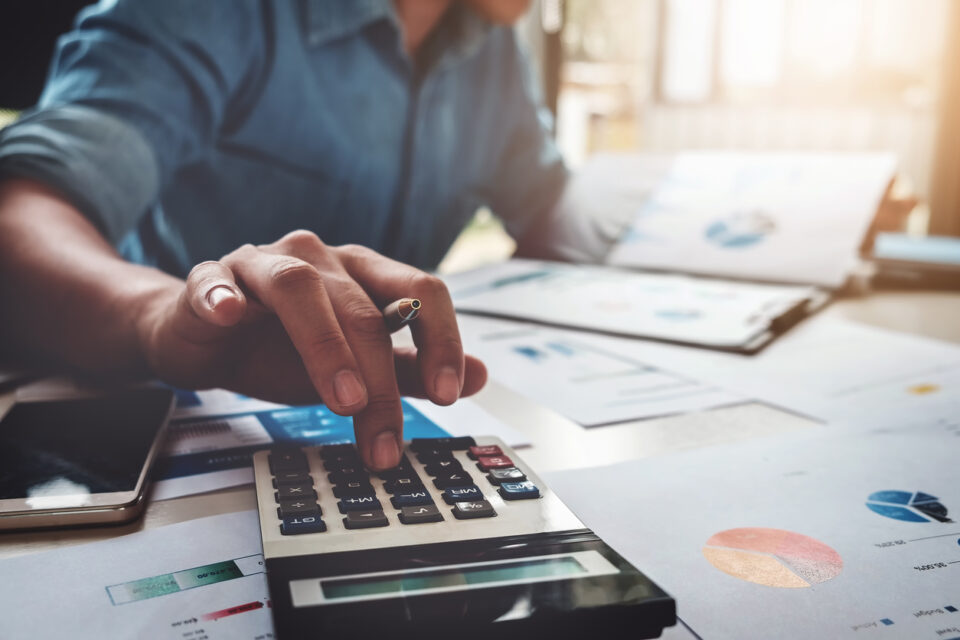 Those of you who followed the drama around the oddly-named Inflation Reduction Act of 2022 will have seen the rise and fall of efforts to change tax laws regarding “carried interests.”

For the last 15 years, proposals to eliminate favorable treatment of carried interests have come and gone, including in the failed Build Back Better Act. The 2017 Tax Act provided for a partial narrowing of tax-favored carried interests by providing, generally, that a service partner could not obtain favorable capital gain treatment unless the underlying asset was held for more than three years. While not fully satisfying opponents of tax-favored carried interests, the 2017 Tax Act impacted managers of most hedge funds and some private equity funds on investments held for fewer than three years.

The 2017 Tax Act ended up not impacting most real estate investment platforms and funds due to what may have been a loophole: a definition of covered investments that excluded Internal Revenue Code Section 1231 property, which accounts for most rental real estate.

The original version of the Inflation Reduction Act of 2022 would have extended the three-year holding period to five years and explicitly extended the rule in the 2017 Tax Act to real estate (but only for a three-year holding period). However, the minimum holding period (whether five years generally or three years for real estate) was effectively extended for many more years since the clock did not start to run until after the partnership or fund acquired substantially all of its assets. For a fund with, say, a four-year investment period, private equity fund managers would be hit very hard and real estate fund managers, being hit for the first time, would be significantly impacted.

In the final version of the bill which passed the Senate on August 7, passed the House on August 12 and was signed into law by President Biden on August 16, all the proposed changes to carried interests have been gutted, leaving the 2007 legislation in place with a three-year holding period for most carried interest holders and the significant Code Section 1231 carve-out for real estate.

Among our private equity and real estate clients, the short-lived anxiety has turned to relief. But with the tax policy and fairness debate far from settled, one can hear any proponent of closing the so-called carried interest loophole saying, “I’ll be back.”