Your Daily Three: May 26 | Spotlight on PPP Forgiveness 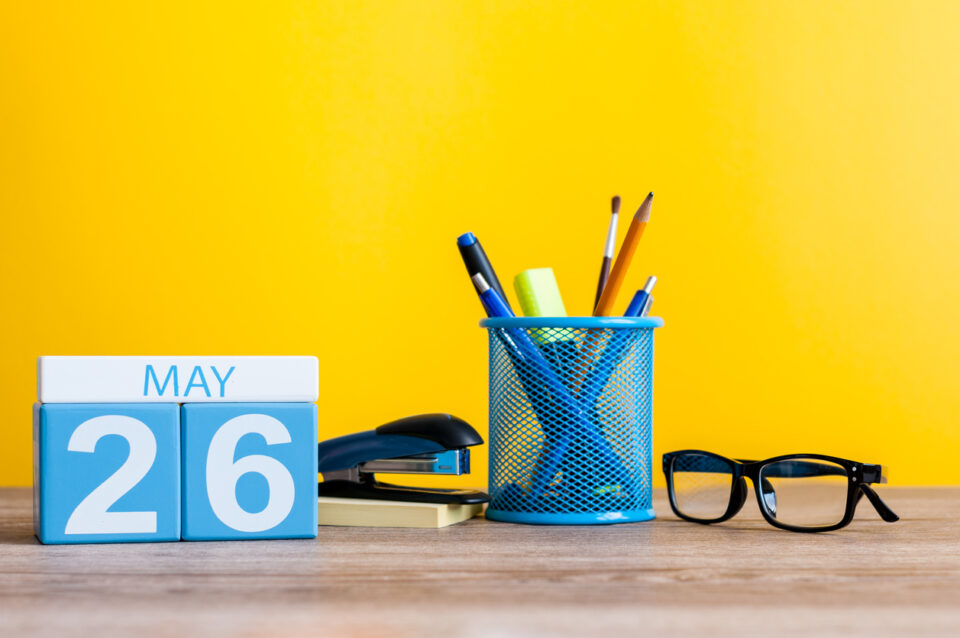 On Friday night, the SBA released two new Interim Final Rules providing some additional clarity on PPP loan forgiveness. At the same time, several bills are being considered in Congress related to loan forgiveness. Given its importance, and the comprehensive nature of the release, today’s Daily 3 will be focused entirely on this topic. We will continue to keep you updated as new information or guidance becomes available.

3. Legislation on PPP Loan Forgiveness Under Review in Congress

Borrowers should continue to operate under the assumption that the forgiveness period will be 8 weeks and that at least 75% of loan funds must be used on payroll costs. We continue to monitor this situation and will alert you in the event that these rules change.