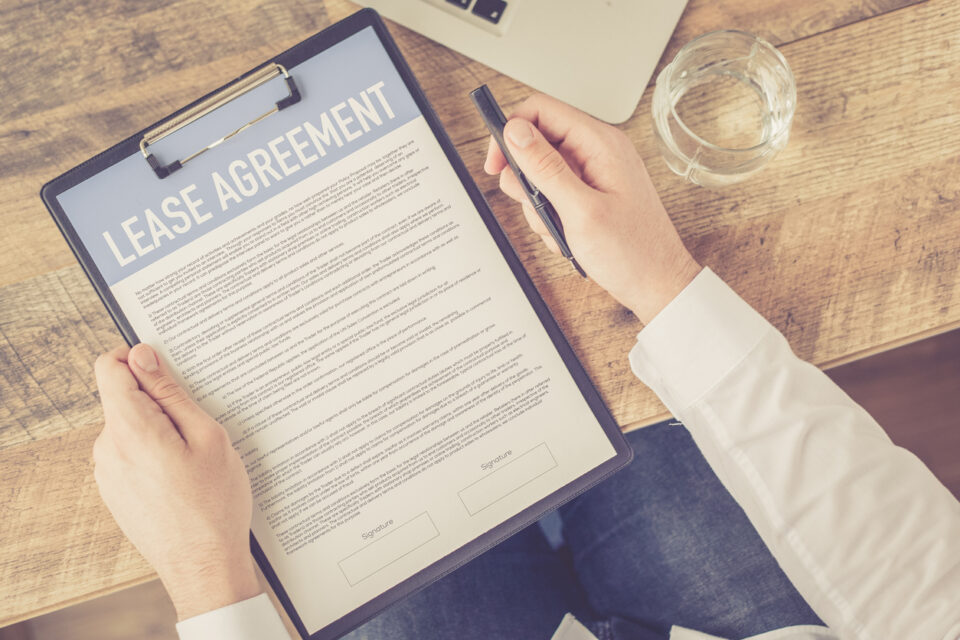 Governor Pritzker first issued an Executive Order to address COVID-19, commercial landlords and tenants have speculated what this would mean for commercial leases and whether tenants would be entitled to rent abatement during any period of the COVID-19 pandemic. This question is playing itself out in the Circuit Court of Cook County right now as law firm Jenner & Block LLP ("Jenner") defends a $3 million breach of lease suit brought by its landlord. Jenner recently responded to the landlord's complaint, which was solely for breach of lease and did not include an eviction count, by asserting various defenses and a counterclaim against its landlord for a declaratory judgment as to the rent abatement provisions of the lease and multiple credits Jenner claims it is owed. In its response, Jenner asserts that the landlord's claim is without merit because its lease contains various rent abatement provisions triggered under the unique circumstances of COVID-19. Jenner explains that under these circumstances, the directives and guidance of various health officials and organizations, as well as Governor Pritzker's executive orders, made the reasonable choice to close its office, except for skeletal staff to attend to critical legal notices. During the time in question, Jenner also noted that the landlord decided to "close many amenities at the Building, including the fitness center, café, shuttle bus, and shoe repair service." Jenner asserts that the lease specifically allows for a rent abatement, citing to a provision that provides for a rent abatement for the portion of the premises rendered "untenantable" or inaccessible if that untenantability or inaccessibility continues for more than three business days. Under this provision, Jenner must be unable to use and must not use a portion of the space consisting of at least 20% of the premises. Jenner's response states that it is currently only using 11% of its space. Jenner, turning to the lease's definition of "untenatable," argues that the lease is clear that the space is considered untenantable if Jenner makes a reasonable determination that it cannot use and occupy the space as it intended in the ordinary course of its business, which it has done.

It will be interesting to see how the court will interpret the lease and whether Jenner's arguments will persuade it. While there likely won't be a definitive ruling from the court on these arguments any time soon, commercial landlords and tenants should check their leases for similar provisions in evaluating any rent abatement requests and when considering litigation strategy.