The Women’s Suffrage Movement: Celebrating the 100-Year Anniversary of the 19th Amendment 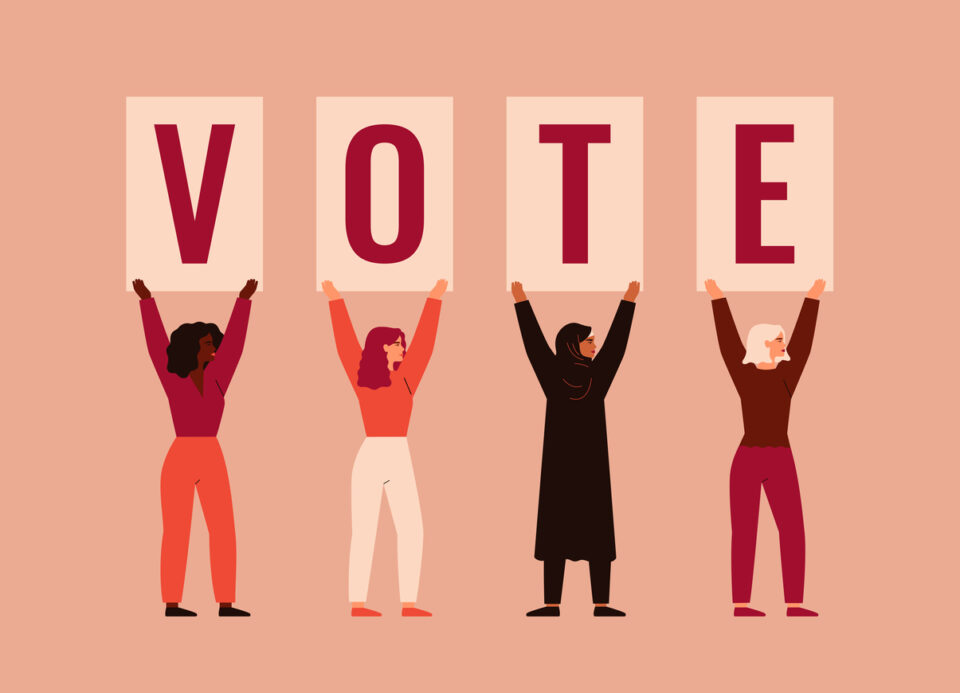 On the evening of August 17, 1920, anxiety was running high in the suffrage campaign offices in Nashville, Tennessee.  In the late Spring of 1919, the U.S. House of Representatives and U.S. Senate approved the Susan B. Anthony Amendment giving women the right to vote.  But in order for the 19th Amendment to the Constitution to become the law of the land, it needed to be approved by 3/4s of the 48 states.  As of August 17, 1920, 35 of the 36 states needed had ratified the 19th Amendment.  One more was needed.  They had thought there would be a vote in the Tennessee House that day but there hadn't been, and it was unclear whether the 99-member House would vote to ban sex discrimination in polling places across the country, or continue to leave the question of whether women could vote to the states.

100 years ago today, the Tennessee House voted 50-47 to ratify the 19th Amendment, solidifying in our Constitution that the right to vote would not be denied to any citizen on the basis of sex.  Of course, the 19th Amendment only secured the right of white women to vote, so it wasn’t until the Voting Rights Act passed that women achieved full suffrage.

Today, I ask that you spend a few moments thinking not just about this important milestone, but how we can continue to push for full equality and equal treatment across all aspects of our society.    I encourage you to learn more about the Women’s Suffrage Movement by checking out the New York Times’ Visual History and visiting the Women’s Vote Centennial Site.  And I encourage you to join in the celebration of all we have accomplished and all we will accomplish by joining The Heroes of the Suffrage Movement – Finish the Fight broadcast this evening at 6 p.m. Central.  It can be watched free online, but you need to RSVP in advance.