SBA Releases Guidance on Priorities for Second Round of PPP Loans 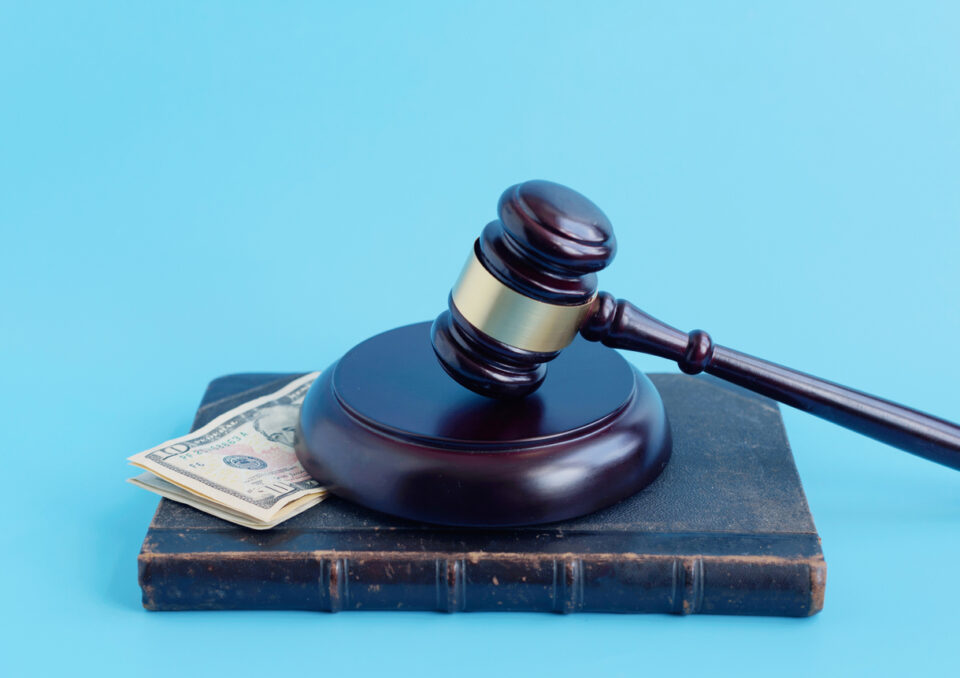 As we reported last week, the SBA recently released guidance on the second round of Paycheck Protection Program loans (PPP2). Over the weekend, the SBA released guidance specifically addressing efforts to support capital access for minority, underserved, veteran and women-owned businesses.

Below are a few key statistics included in the guidance (available here), which outlines how the program has helped these groups to date and will continue to support these groups:

We will continue to monitor developments on the latest PPP funding and provide updates as available.