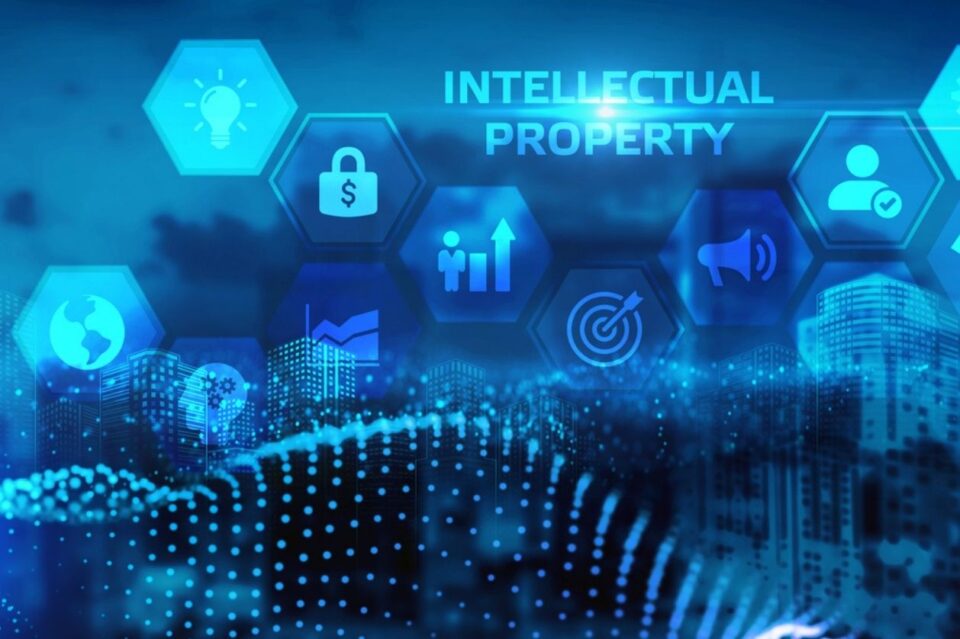 The Trademark Modernization Act of 2020 (TMA) was signed into law on December 27, 2020. The TMA amended the federal trademark law (known as the Lanham Act) to provide new tools to address abuses of the US trademark registration process. While some parts of the TMA went into effect in early 2021, and one part will not be implemented until December 1, 2022, the final rules implementing the majority of TMA went into effect on December 18, 2021.

Many of the amendments made to the Lanham Act aim to declutter the US trademark register by providing tools to address fraudulent applications and registrations, and to remove registrations for unused marks. The most significant changes made by the TMA, as well as other important upcoming changes to US trademark practice announced since the TMA, are summarized below.

Whether you already own registrations for your marks, or you are still looking to find that perfect mark, these changes could impact you.

New and Improved Procedures for Challenging Registrations and Applications

Enter the TMA! The TMA has expanded and formalized the tools available to challenge issued registrations and pending applications in four important ways:

Notably, while it is not required to disclose the name of the real party in interest in a petition for expungement or reexamination, the USPTO reserves the right to request such information. In other words, even though the petition may be filed in the name of an attorney, for example, the USPTO still may request that the real party in interest be identified. Additionally, foreign-domiciled petitioners must be represented by US counsel to file a petition.

The TMA formalized the existing process for making third-party submissions during examination of a pending application. These submissions, known as letters of protest, allow third parties to submit evidence to the USPTO that may be relevant to a ground for refusal of the application. Such evidence often relates to issues, such as the likelihood of confusion with a prior registered or applied-for mark, descriptiveness, improper or potentially fraudulent specimens, and failure to function as a mark. A letter of protest preferably should be filed before the pending application is published for opposition to provide the greatest flexibility to the filer.

Beginning on December 1, 2022, the time to respond to most office actions issued during the examination of pending applications or post-registration maintenance filings (such as Declarations of Use and renewal applications) will be shortened from six months to three months. A single three-month extension of time will be available upon request and payment of an official fee. This is a significant change as most office actions have had a six-month response period.

How Do These Changes Impact You and What Should You Do?

If you own US registrations:

1. Audit your registrations that may be vulnerable to expungement, reexamination, or non-use cancellation to confirm that you “used” your mark in US commerce at all relevant times. “Use” is not always as obvious as it may seem, and there are many nuances to what qualifies as “use” under US laws. Identify the risks and address any concerns. This can be particularly important to do in advance of a sale of your business in order to comply with a buyer’s required representations and warranties.

If you own pending US applications:

1. Audit your applications, especially the specimens, to reduce the risk of receiving a letter of protest during the application stage, or a petition for expungement or reexamination once the registration issues. Make sure all statements regarding “use” of your mark are accurate and supported by reliable evidence. Again, this can be particularly important to do in advance of a sale of your business in order to comply with a buyer’s required representations and warranties.

2. Be aware of the upcoming reduced shortened office action response period. Plan to promptly respond to office action when possible to reduce costs.

If you are searching and clearing a new US mark:

1. Before ruling out a proposed mark based on an existing third-party registration or application, review the USPTO file for the third-party mark to identify potential grounds for expungement, reexamination, or a letter of protest. Not every proposed mark may justify the cost for this additional due diligence. But if you think your proposed mark is your perfect mark, the cost may be worth it.

2. Search, re-search, and be patient. As the new expungement, reexamination, letter of protest, and non-use cancellation tools see more widespread and frequent use, the landscape of active registrations and applications at the USPTO is likely to change quickly. A proposed mark that appears unavailable now may have new life six months from now.

Please contact any member of LP’s Intellectual Property Group to discuss how to use these changes to help strategically support your trademark clearance, protection, enforcement, and maintenance programs.