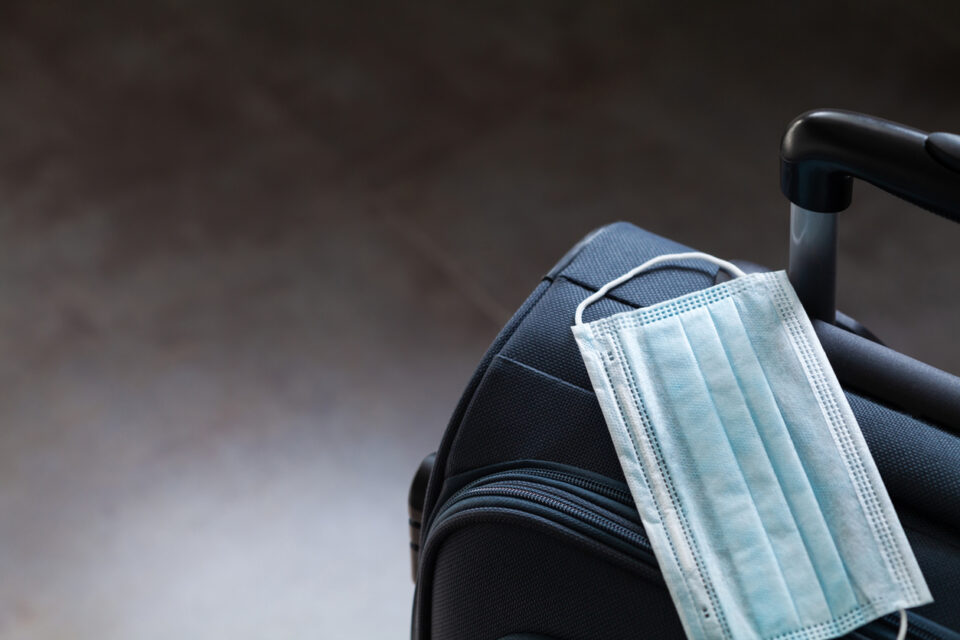 On August 20, Wells Fargo Bank filed a foreclosure suit against New York-based Thor Equities related to its default on its loan and mortgage tied to the Palmer House Hotel. According to the complaint, which was filed in the Circuit Court of Cook County, Thor has missed monthly loan payments since April and failed to pay off the balance on its $333.2 million senior loan when it matured in June. The Palmer House is the second largest hotel in Chicago with more than 1,600 rooms. According to an appraisal done earlier this month, the Palmer House is worth less than $306 million – 45% less than the $560 million it was appraised at two years ago when Thor refinanced the hotel at a time when Chicago tourism was booming.

Now, Thor would be $100 million short if it had to pay back its lenders today. In addition to Wells Fargo’s senior loan, the debt on the Palmer House also includes a $94 million mezzanine loan that was packaged separately with other mortgages and sold to commercial mortgage-backed securities investors. Thor also owns the retail space facing State Street and has missed five months of payments on its $62 million loan tied to that property. Wells Fargo has asked the court in the foreclosure action to appoint a receiver to manage and control the property, alleging that Thor does not have the funds to cover critical operating expenses “putting the hotel at physical risk.”

The Palmer House foreclosure is the largest foreclosure lawsuit against a downtown Chicago property owner since the coronavirus pandemic, but it may be just the tip of the iceberg. According to New York-based research firm Trepp, the delinquency rate among hotels with CMBS loans jumped to a record high of 33.5%, up from just 2.5% in April. Hotels now flagged for potential default include the 610-room JW Marriott Chicago, Hotel Felix, Hilton Suites Chicago Magnificent Mile, and the Whitehall Hotel.

If you are looking for more information on the foreclosure process in Illinois and how the extended court closure may affect the timing of foreclosure actions, see this article published earlier this summer. Drawing on decades of experience in commercial foreclosures, Levenfeld Pearlstein is well-equipped to represent lenders aggressively, effectively, and efficiently. Do not hesitate to contact us if you have any questions.