Making the Most of a Year-End Like No Other 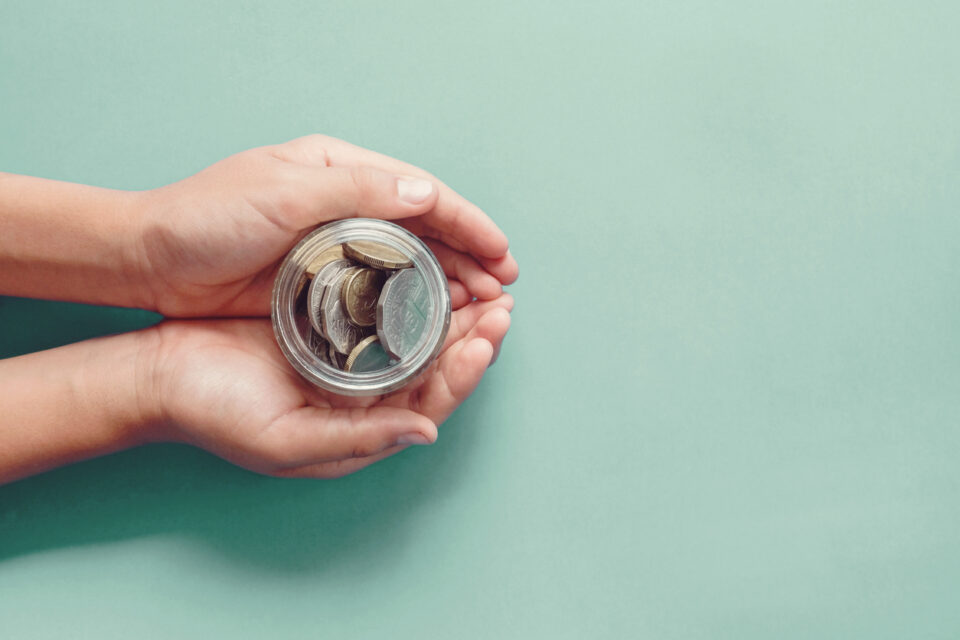 2020 – the year of perfect vision has been anything put a perfect year or the year we anticipated. As we approach the traditional season of thanks and giving, it is an ideal time to pause, reflect, and act on our giving priorities.

Charities are an integral part of our private-public partnership of individuals and government meeting the needs of our communities. Yet, the number of households that give donations to charitable, civic or nonprofit organizations has been on a steady decline for two decades – there were 20 million fewer giving households in 2016 than in 2000.  Mega transformational gifts have kept overall giving levels steady, but we may be at risk of losing much of an entire generation of giving households. The time to reverse that trend is now and we can be change-makers in our families, businesses, and communities this holiday season.

The act of giving is a gift in and of itself. Individuals who make a habit of regular giving during life have been found to be happier and healthier and to have a stronger sense of purpose than those who do not. Giving is a win-win for the giver and the recipient.