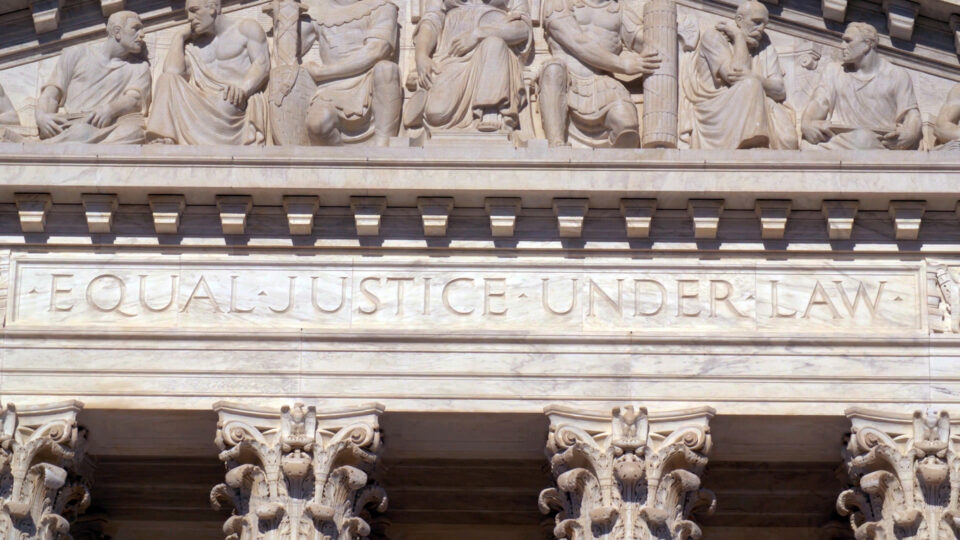 As Illinois state and federal courts are examining racism in the court system, so too is the Illinois Attorney Registration and Disciplinary Commission (ARDC). As part of that process, the ARDC recently announced that it has formed an Equal Justice Committee (EJC) to “to examine the ethical rules that govern Illinois attorneys’ conduct with the goal of determining whether amendment of those rules is necessary to enhance attorneys’ rights and refocus attorneys’ duties to act in a manner that supports the equal and fair application of justice.”

In its announcement, the ARDC acknowledged “its responsibility to work towards making sure that the legal system functions fairly for all citizens.

Formation of the EJC is the first step in working toward the ARDC’s goals expressed in its first-ever Statement on Racism, released in June 2020. The EJC, which is expected to begin meeting in August, will work in accordance with the ARDC’s internal Diversity and Inclusion Initiative and will report its findings and recommendations to the ARDC’s Commissioners.

The EJC is comprised of the following persons:

Earlier this month, on behalf of the Northern District of Illinois federal court, Chief U.S. District Judge Rebecca R. Pallmayer announced that she has formed a Diversity Committee to “independently review any procedures and practices” to address racial disparities in the court.