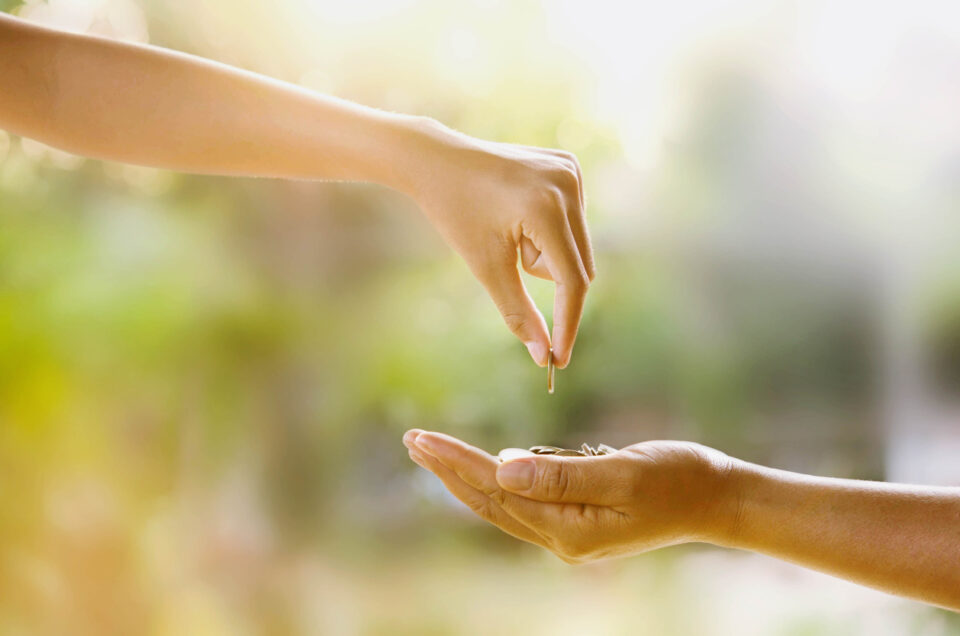 Due to the pandemic and the resulting economic downturn, applicable federal rates (AFRs) set by the IRS are still low, so now is a great time to take advantage of some advanced estate and gift tax planning options. One way to take advantage of the low rates is through sales to Intentionally Defective Grantor Trusts (IDGTs).

Rather than gift the assets directly to the IDGT, you can further leverage the transaction to transfer assets with a greater value than you may have available via the gift tax exemption (which is currently $11,580,000). In a typical structure, you would make an initial gift of cash to the IDGT, and the IDGT, in turn, would purchase the assets from you at fair market value. The purchase price would be paid by the trust, often with a portion paid as a down payment and the remainder paid over a period of years pursuant to a promissory note. Typically, the promissory note would only require interest payments with a “balloon” payment at the end of the term. The interest rate for the promissory note would be the applicable AFR.

The assets, which were sold to the IDGT, would be deemed outside of your estate for estate tax purposes, as would all appreciation (which increases more dramatically because you would be paying the applicable income tax). Additionally, since the AFRs are so low (for August 2020, even the long-term rates begin at 1.12%), the required return on the assets in the trust is extremely low.

To illustrate, consider the following example: Joe owns a business which is now worth $40 million. The business generates $2 million in net income each year. Joe creates an IDGT for the benefit of his children and gifts $10 million to the trust. Joe then sells ½ of his interest in his business (worth $20 million) to the IDGT in exchange for $10 million cash and a $10 million promissory note at 1% interest. Each year the trust would pay $100,000 in interest to Joe, but would receive $1 million of net income from the business. Meanwhile, Joe paid the income taxes on the full $2 million of net income. After 10 years, Joe’s initial $10 million gift would be worth over $30 million.

As you can see, utilizing advanced structures like IDGTs can be an effective way to maximize your gift, especially in a low rate environment like we are in now.