Getting Divorced? Modern Settlements Are About to Look a Lot Different 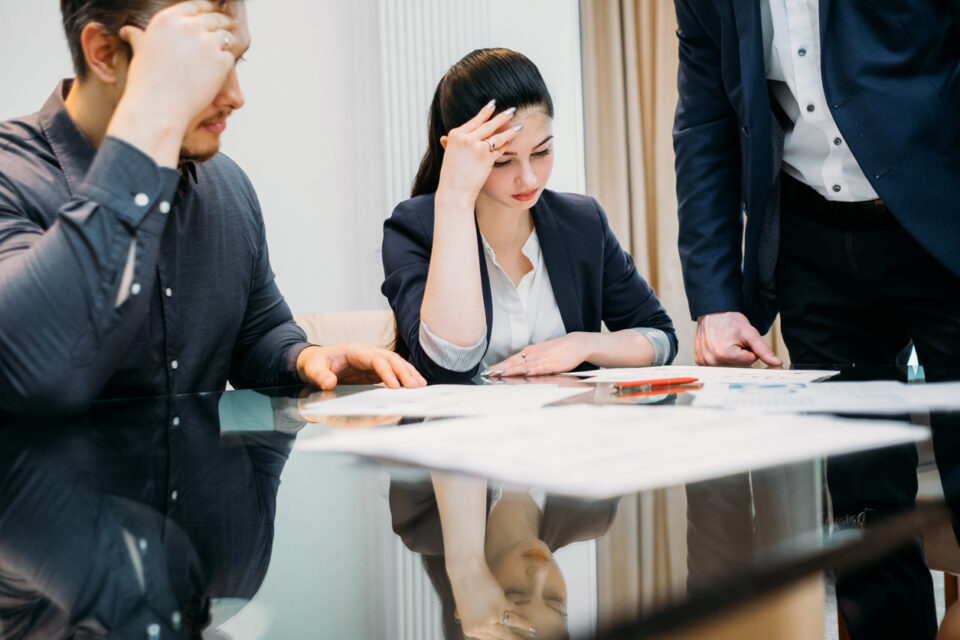 Many couples were unable to finalize their divorces in 2018.

The reasons for these delays may range from overworked family law attorneys lacking the time to handle the number of demanding clients, to unavailable judges choosing to spend the holidays with their families instead of sitting on the bench. Whatever the cause, the adverse income tax consequences to a divorcing pair could be meaningful if one party is ordered to pay alimony pursuant to a judgment post-2018.

There are many changes imposed by the Tax Cuts and Jobs Act of 2017, signed by President Trump on December 22, 2017, affecting divorcing spouses. One of the most noteworthy provisions deals with the income tax ramifications associated with making and receiving alimony payments. The Act eliminates Sections 215 and 71 of the Internal Revenue Code (the “Code”), which allowed spousal support payments to be deductible by the payor and includable as income to the payee. As a consequence, the income tax treatment of alimony is completely overturned. The payor can no longer deduct the payment of alimony and the payee is no longer required to include the payment on each of his or her respective income tax returns. This change to the treatment of alimony, unlike many other tax provisions included in the Act, is permanent and does not sunset on January 1, 2026.

The prior tax structure often facilitated settlement between divorcing parties because, generally, the payor of alimony was the wealthier spouse in a higher income tax bracket and the receiving spouse was the poorer spouse in a lower income tax bracket. Historically, the end result was a smaller combined tax liability, a win-win for both taxpayers. The post-2019 rules reduce the aggregate amount received by both parties after considering the income tax effects caused by the payment of alimony when compared with the same calculation pursuant to the pre-2019 laws.

What exactly does this mean? The Act will likely cause modern divorce settlements to look very different. Instead of requiring the wealthier spouse to pay alimony and equally splitting marital assets as was traditionally done in the past, couples may now focus on disproportionately dividing marital assets in a manner that favors the lower-earning spouse and eliminate alimony to avoid the new income tax regime. Wealthy families are more likely to have this flexibility due to the size and type of assets included on their balance sheets. For example, this could be structured by using real estate holdings, retirement accounts or other valuable assets. If a couple does not have substantial assets, there is no opportunity to allocate assets in favor of the non-moneyed spouse and the parties will be forced to incorporate alimony in divorce settlements.

It is expected that the IRS will issue guidance to help clarify questions relating to post-2018 modifications, as well as other uncertain items relating to the application and interpretation of the Act. Until then, it may be advisable to request a private letter ruling asking if the modified agreement will be grandfathered so that the parties are able to understand the income tax consequences associated with the revised agreement.

Another example of uncertainty in the Act relates to the interpretation of alimony payments agreed to in premarital and postmarital agreements executed prior to January 1, 2019, upon a divorce after January 1, 2019. It appears to be unlikely that this type of alimony payment would be grandfathered, which is, in most situations, contrary to the intent of the parties when the agreement was originally negotiated. This means that couples should review existing premarital and postmarital agreements to better understand how the Act impacts the tax consequences relating to the alimony payment and then consider updating the agreement to reflect the new tax laws. Of course, in most situations, renegotiating the Agreement is not a desirable result. The process the first time around is usually not a pleasant one and very stressful to all involved. Most married couples would not look forward to going through it again.

The Act, and specifically the repeal of the alimony deduction, has potential revenue implications for the United States government, as well as perceived social repercussions. The Joint Committee on Taxation projects that $6.9 billion in new tax revenue from 2018-2027 will be generated by the change in the income tax treatment of alimony. However, this amount is minuscule compared with the $1.5 trillion cost of all components of the Act. The social implications relating to the repeal of the alimony deduction have been described as family-friendly. The logic behind this premise is that making divorce more expensive will encourage people to remain married. However, it is unclear whether people are even considering the tax implications when deciding if divorce is appropriate. And if this is the case, is it really beneficial to encourage unsuitable couples to stay married?

Read the article on wealthmanagement.com

Tax Reform on the Horizon?