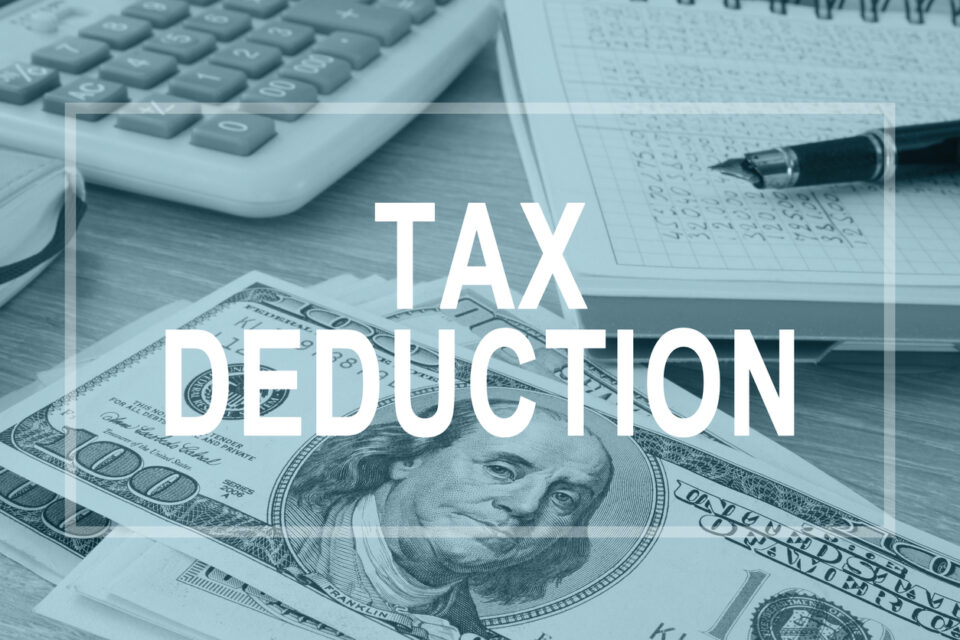 Executives of public companies looking to their personal and company compensation planning in the New Year face a host of challenges. They and their compensation committees do, however, have the benefit of long-awaited clarity when it comes to the corporate income tax deduction for executive compensation in excess of $1 million under changes made in 2017 under the Tax Cuts and Jobs Act. Final regulations, effective upon publication, were issued December 18, 2020. Corresponding regulations related to compensation of executives of tax-exempt non-profit organizations were finalized on January 19, 2021 (effective January 15, 2021), with modifications published on May 5, 2021.

The Act materially broadened the reach of the limitation on the deduction of executive compensation in excess of $1 million by expanding the class of covered employees, publicly held companies, and applicable employee remuneration affected by the deduction limits. Although there is grandfathering of compensation under written agreements dating back to November 2, 2017, a material change in an agreement causes a loss of protections.The Build Back Better Act, which is currently making its way through the legislative process, would accelerate the expanded Section 162(m) limitation on business deductions for highly paid executive compensation so that it would take effect in 2022 instead of 2026. We will continue to monitor the status of the Build Back Better Act and its applicable provisions.

The Regulation provides clarity, although not in all cases, of the kind taxpayers were looking for:

Tax law changes in complex areas such as executives’ compensation warrant grandfathering to ease the transition, and there is a grandfather rule under the Act and the Regulations. But a few words of caution are in order here. The burden off-setting the benefit of the grandfather rule is that the “old Regulations” remain in effect, as applicable, and it is important to know and understand both the old and the new provisions. And, perhaps more important in this time when executive compensation is being revisited and renegotiated in light of pay-equity and corporate COVID-19 impacts, material modification to existing written agreements will often result in loss of grandfather rule protections. This is not to say that modifications are not advisable. It is to say that the impact of the loss of grandfathering is a factor to take into account prior to implementing a change.

Clarity, yes. Simplicity no. Opportunities for executives and companies to plan for optimal outcomes, yes.