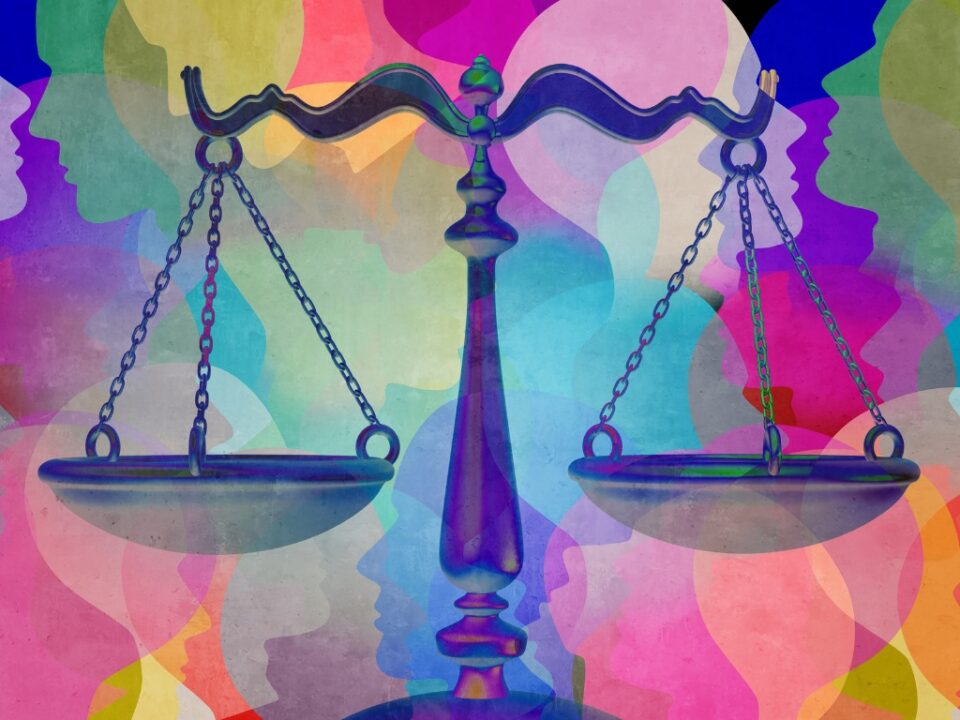 Illinois state and federal courts are examining racism in the court system amidst world-wide protests in favor of racial justice.

In the Northern District of Illinois federal court, Chief U.S. District Judge Rebecca R. Pallmayer recently announced that she has formed a Diversity Committee to “independently review any procedures and practices” to address racial disparities in the court.  The Committee will “study diversity at all staffing levels of the federal district court, as well as the general bar, trial bar, court monitors, special masters and receivers…and lawyers.”

The Illinois Supreme Court also announced in June that it is recruiting a chief diversity and inclusion officer for the state’s judicial branch.