Condo Board Obligations for Closing Sessions 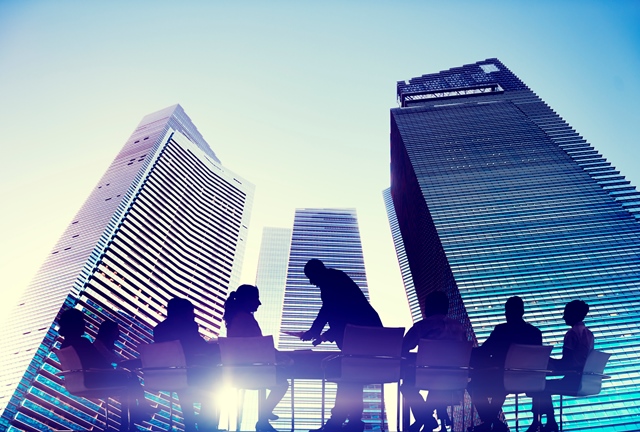 On June 14, 2018, the Illinois Appellate Court published a ruling in a case called Boucher v. 111 East Chestnut Condominium Association holding that a condominium board may have improperly fined a unit owner for violating the association’s declaration by refusing to provide the evidence that served as the basis of the fine.  The Boucher decision clarifies board requirements in connection with violation notices and fine hearings, which are considered below.

The Boucher trial court ruled in favor of the defendant board, but the appellate court reversed the trial court’s ruling and held that the unit owner sufficiently alleged that the board violated the Act and breached its fiduciary duty to the unit owner.

I.  Boards Must Now Keep Minutes of Closed Sessions (including Fine Hearings) if More than a Quorum of the Board is in Attendance

Section 19 of the Act states that boards must keep minutes of board meetings and that unit owners are entitled to “inspect, examine and make copies” of such records. Under the Boucher decision, if a quorum of a board is present fine hearing (even if conducted in closed session) minutes must be kept.  Said another way, the Boucher decision requires that boards keep minutes of fine hearings and allow unit owners to inspect, examine and make copies of such minutes – even though no decisions are being made which is the trigger for minutes.

II.  State the Specific Section Allegedly Violated and Offer to the Evidentiary Basis of the Allegation

It is well settled that boards have a fiduciary duty to unit owners, but the specific contours of the fiduciary duty are far less certain.  The Boucher decision makes clear that a board’s refusal to share evidence that served as the basis of an alleged violation (e.g., a written complaint from management or another unit owner) may constitute a breach of the board’s fiduciary duty of candor to the offending unit owner.

In addition, the business judgment rule, which presumes that a board made a decision on an informed basis and in good faith will not protect a board that refuses to share evidence of the alleged violation with the offending unit owner.

III.  Be Aware of a Potential “First Amendment” Defense

Section 18.4(h) of the Act prohibits a board from imposing or enforcing rules that “impair any rights guaranteed by the First Amendment to the Constitution of the United States[.]”  In Boucher, the appellate court interpreted this provision of the Act as prohibiting boards (even if they are not “state actors” / governmental entities) from adopting or enforcing any rules that prohibit free speech, peaceable assembly or the exercise of religion (i.e., First Amendment-type rights).  For example, a unit owner who yells profanities at management or another unit owner may (or may not) be protected against a violation / fine from the board, as enforcing a rule against this type of conduct may violate the offending unit owner’s rights and Section 18.4(h) of the Act.

As always, please feel free to contact us with any questions.