American Jobs and American Families: Tax Proposals From Washington Through the Looking Glass 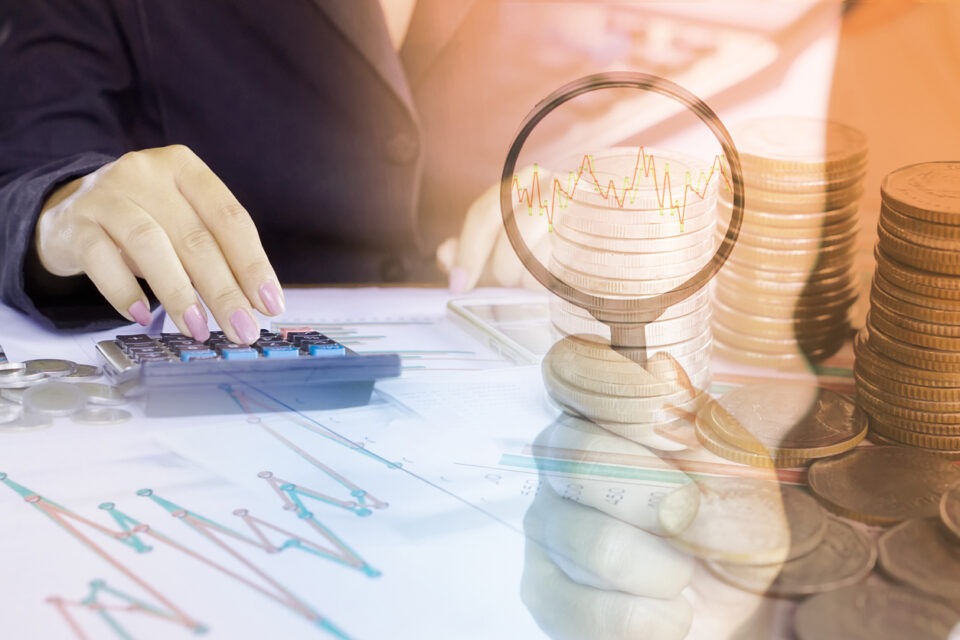 Much has changed in Washington, D.C. in 2021. And there is talk of more change. The Biden administration recently released its “Green Book” of revenue proposals to fund the budget. This is just one step in the legislative process – an early step in a process that includes compromises. And while the Green Book proposals are a long way from law, they provide visibility into the administration’s potential plans related to tax law changes, which include focusing on raising revenue, improving tax administration, and, in the words of the text, making “the tax system more equitable and efficient.”

Of course, what is equitable and efficient when it comes to taxes depends on one’s perspective. A recent Wall Street Journal article discusses some of the varying viewpoints. In any event, as we emerge from a global health and employment crisis that has drained government coffers, we expect tax increases. We don’t know when or how much, but expect more taxes soon. The sky is not falling, but it’s getting cloudy.

There are a number of provisions in the Green Book proposals of particular interest to our clients. Following are a few of the highlights.

What is noticeably absent from the proposals are any changes related to the estate and gift tax. There are a few possible explanations for this omission. First, the gift and estate tax changes under the TCJA are scheduled to expire at the end of 2025, which is fast approaching. Also, while the burden of the gift and estate tax is very real for those who pay the tax, it is not a major source of revenue. We are concerned that the proposal does not clearly address the integration of the gift and estate tax and the proposed gain recognition on transfers by gift and at death – credits and deductions – although it is commonly understood that there would be a deduction to reduce the overlapping tax impact.

What do we expect and advise?

We expect that there will be rate changes, with actual rates being an area of compromise. Rate changes are simple to implement and have a near-term revenue impact. The taxation of gifts and transfers at death as gain recognition events would require more of a mind shift and be harder, but not impossible, to gather the requisite support. Gifts of appreciated assets to charity will continue to benefit the charitable causes and make tax sense, but the proposal would limit the tax benefit of gifts of appreciated assets to a charitable trust. Also, with the prospective effective date of the proposed trigger of gain recognition on gifts and the pending sunset of the increased gift and estate tax exclusion amount ($11.7 million this year, $5 million, adjusted for inflation in 2026), now is a good time to evaluate gifts and gift trusts.

Our clients’ circumstances and goals are varied. We encourage clients to prepare rather than react to potential changes, and we are available to discuss the changing tax landscape and its potential impact with you.