Ashik Shah is an associate in the firm’s Corporate Group. He focuses his practice on mergers and acquisitions of publicly traded and privately held companies, corporate governance, contract negotiations and general corporate matters.

Prior to joining LP, Ashik was an associate at Paul Hastings, where he advised private equity firms and senior management teams on complex domestic and cross-border transactions, including leveraged buyouts, mergers and acquisitions, minority investments, add-on acquisitions, recapitalizations and other general corporate matters.

In 2017, he received his J.D. from the University of California, Berkeley, School of Law, where he served as editor of the Berkeley Business Law Journal and the Berkeley Journal of International Law. 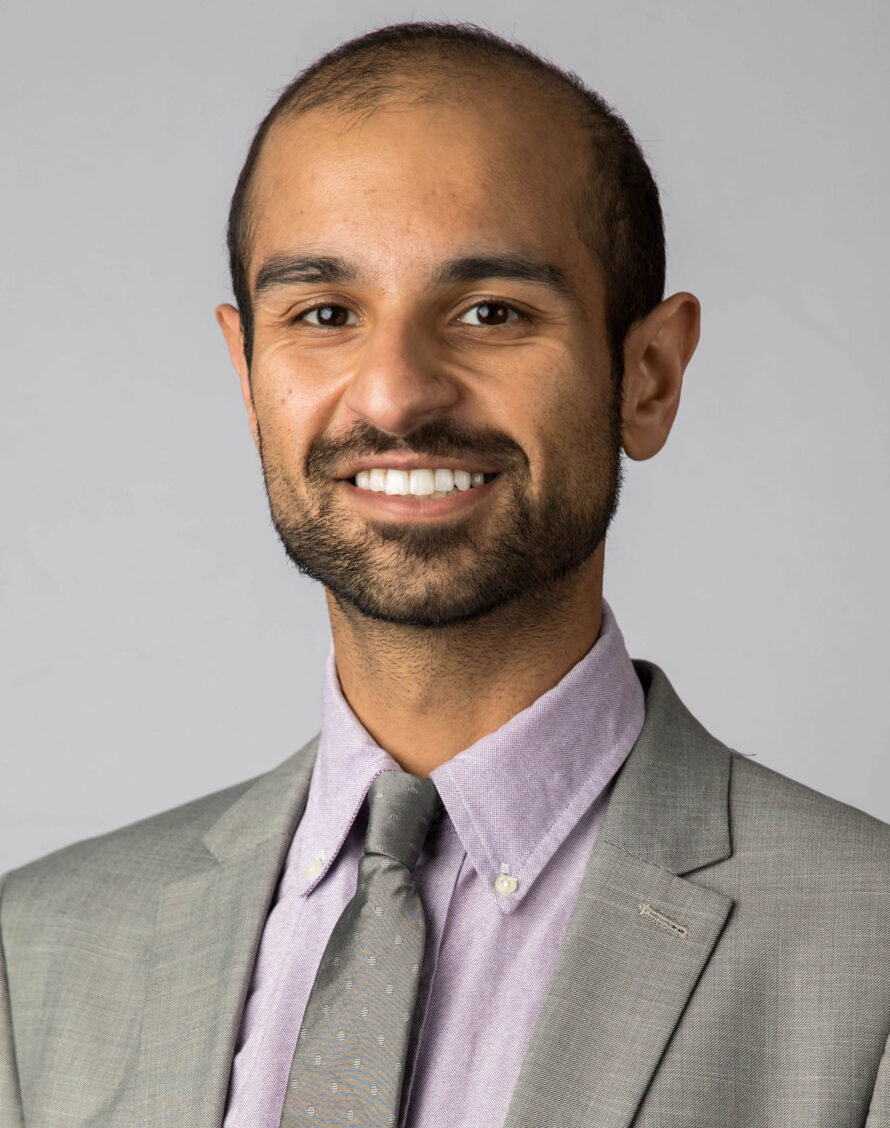