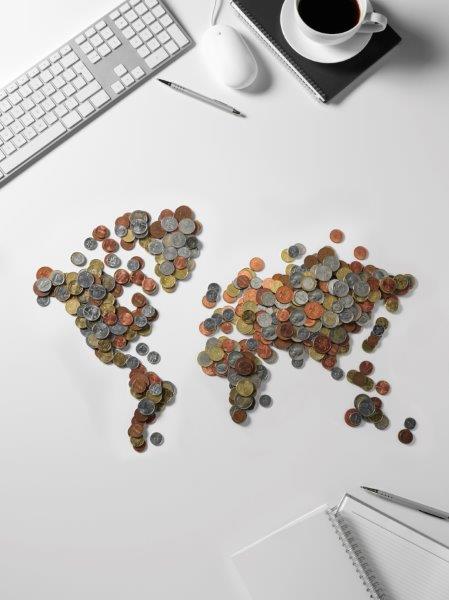 U.S. corporations that own foreign subsidiaries have been utilizing certain repatriation planning opportunities in connection with the formation of foreign holding companies.

The formation of a foreign holding company can accomplish a number of business objectives (including centralized management of foreign operations, facilitation of the movement of cash among foreign subsidiaries as well as possible foreign tax savings). If structured properly, a foreign holding company can also put a U.S. corporation in a position to repatriate cash back to the U.S. in a tax-efficient manner.

Step 2: The U.S. corporation contributes its foreign subsidiaries to the newly formed foreign holding company in a transaction that is intended to qualify as a tax-free exchange under Section 351 of the U.S. Internal Revenue Code. The newly formed holding foreign company is referred to as a “basis collector” by some tax practitioners.

The foregoing transaction has allowed for the active earnings of the foreign subsidiaries to escape taxation in the U.S. in an amount equal to the principal amount of the note payable that is issued by the foreign holding company.

While this planning opportunity appears to be relatively straightforward, it can be a trap for the unwary as there are a number of important things to consider.

A taxpayer will need to monitor potential changes in U.S. and foreign tax laws prior to implementation of the foreign holding company and prior to a possible leveraged distribution as tax laws are subject to change. It should also be noted that other tax-efficient repatriation planning may be more appropriate depending upon the tax profile of your company.

Information contained in this article is not intended as legal or tax advice to any person. All readers must rely on their own legal and tax advisors. If you have any questions regarding this topic or repatriation in general, please contact John Buckun at 312-476-7515.

Tax Considerations for Leveraging Foreign Investment in the United States