Tax Reform on the Horizon? 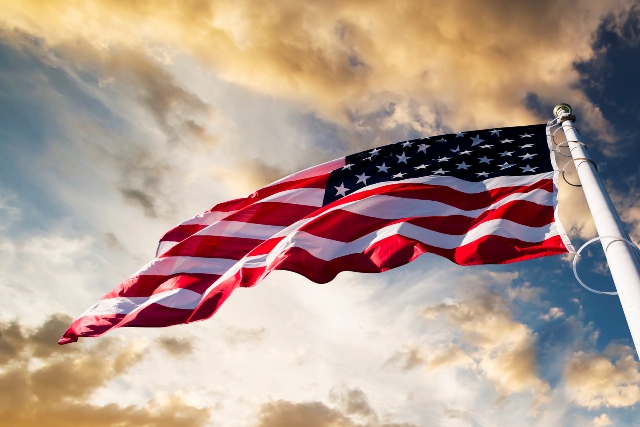 As the dust begins to settle following last week’s election, we are starting to see some of the main areas of President-Elect Trump’s focused efforts.  With the Republican Party controlling both the Presidency and Congress, significant tax reform could be on the horizon. While our nation’s income tax system, including ordinary income and capital gain tax rates, likely will be the main target, reform may also impact the Federal estate and gift tax laws.

Income tax planning could look very different with tax reform.  Lower income tax rates and limits on itemized deductions are part of the promised overhaul of our tax regime.  The net investment income tax could disappear.  Limits on charitable deductions also may be implemented.

Both President-Elect Trump and the Republican-led House have proposals to permanently repeal the estate tax.  These plans are somewhat vague at this point, but it appears that the elimination of the estate tax could then be replaced with a capital gains tax.  It is not clear whether the gift tax would be repealed.  Since any tax reform will require significant horse-trading and compromise in Congress even with a party-aligned government, the specifics and timing of estate tax repeal, and tax reform in general, are still somewhat cloudy.

Currently, everything is speculative, but know that we will continue to keep a close eye on the progress of the tax legislation and will provide timely guidance as the picture becomes clearer.

Earlier this month, representatives from the IRS suggested that the proposed regulations have been “misinterpreted” by professionals as overreaching. This surprise expressed by the IRS at the reaction of the estate planning community seems to suggest that discounting will be allowed in some form. In order to clarify the scope, the IRS informally has stated that the proposed regulations will not become final prior to January 20, 2017.  However, there are no guarantees.

What You Can Do Now

With the current uncertainty of our estate and gift tax regime in light of the election results, as well as the indications that the IRS would like to clarify the purposes intended by the proposed regulations, an updated analysis of whether to move forward with planning to utilize valuation discounts and other advanced estate and gift tax planning strategies should be considered on a case-by-case basis.  There is no clear-cut formula for everyone.

If you have any questions regarding how the current tax environment may impact your planning or would like to finalize your plans before the end of the year, please reach out to an attorney in our Trusts and Estates Practice Group.

Getting Divorced? Modern Settlements Are About to Look a Lot Different