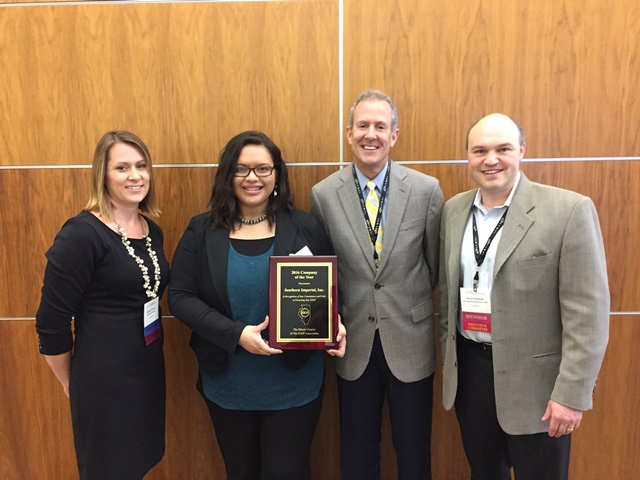 Southern Imperial, who is an LP client, was established in 1956 and incorporated in 1962 as a small, family company producing threaded wire products in a 3,000-square-foot factory. Today, Southern Imperial is an employee-owned corporation based in a 400,000-square-foot manufacturing and warehouse facility which makes store fixtures, custom displays and retail programs. The ESOP Association is the national trade association for companies with employee stock ownership plans. The Illinois Chapter actively assists Illinois ESOP Companies grow their technical knowledge and communications skills with their employee owners.

We congratulate Southern Imperial on this recognition.