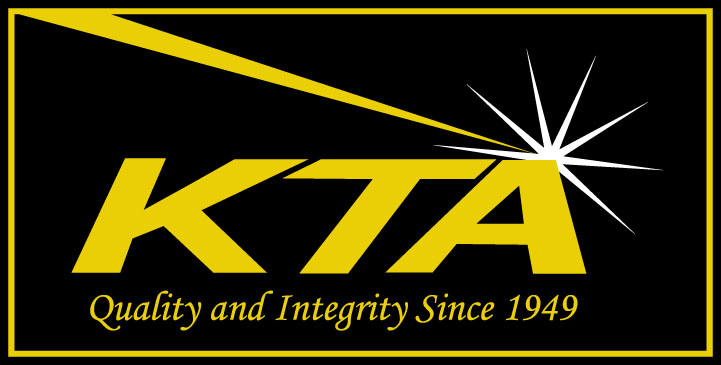 When Ken Tator wanted to sell his ownership in KTA-Tator, the Pittsburgh headquartered industrial-paint testing business that his father founded, LP partner David Solomon helped structure a tax-efficient solution that provided liquidity for Mr. Tator while giving employees a financially rewarding stake in the business.

Through the creation of an employee stock ownership plan (ESOP), KTA-Tator’s 240 employees purchased KTA-Tator on workable terms with significant tax benefits. They also received the assurance that their jobs would not be moved or eliminated through a purchase to a larger entity.

LP’s David Solomon worked with the company to form an ESOP, something he does regularly as head of the firm’s ESOP practice. Under the terms of the sale, the ESOP bought out 70 percent of Mr. Tator’s stake—giving him immediate liquidity—with the remaining 30 percent to be acquired five years later. The favorable tax rules applicable to ESOPs allowed Mr. Tator to delay capital gains taxes on the sale, while substantially reducing the borrowing costs of the company’s financing. As a result, it paid off one of the two loans it received for the purchase well ahead of schedule, and is scheduled to pay off the second early as well.